Parineeti Chopra’s debut song in Meri Pyaari Bindu shows how multi-talented she is! 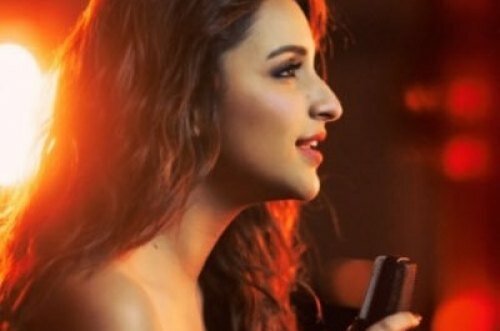 The song was released on social media by Yash raj Films and has been since shared multiple times by her fans. The music is composed by Sachin-Jigar and the lyrics are penned by Kausar Munir.

The melodious song is trending on Twitter and her co-star Ayushmann Khurrana said:

This is the 10th time today we are being forced to see #MaanaKeHumYaarNahin, but still loving it! Great job @ParineetiChopra! pic.twitter.com/OgtXnkuMcw

28-year-old Parineeti’s singing debut has been well-received by the fans and proves that singing is in Chopra genes!