Six British sailors were among the 35 people arrested by Indian authorities in 2013 for anchoring their vessel at Thoothukudi port in Tamil Nadu for carrying vast amounts of arms and ammunition. In a renewed appeal, British Prime Minister David Cameron has written a letter to Indian PM Narendra Modi to immediately release the British citizens. 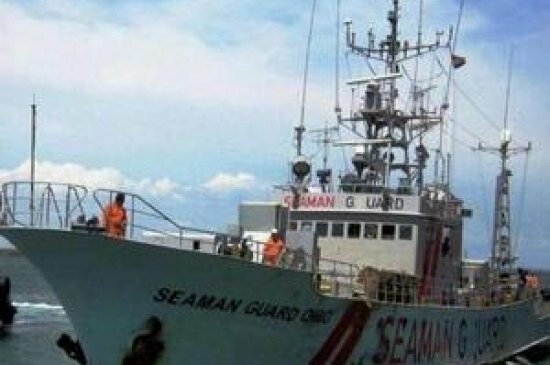 Photo of the US registered vessel M.V Seaman Ohio which moored on Tamil Nadu shores leading to the arrest of the crew including six Britons

But according to a petition on Change.org raised by sailor Billy Connel's fiancée, they had the correct paperwork for the equipment provided by Advanfort, the US company they were working for.

"We're now over 760 days since this began, for all of us it feels like a nightmare that just won’t end," said Yvonne Machugh, the fiancée of Connel on the petition. The petition has so far been signed and supported by more than 215,000 people urging the release of the British men so they can come home for Christmas.

In the official letter sent by PM Cameron, he says that the loved ones of the six sailors were facing financial and emotional agony, waiting for them to return.

"Since this started our boys have been held in an Indian jail, released on bail, had the charges against them squashed and had the case against them opened again. They're now facing another trial," Machugh added. According to the petition, the Indian Government has seen their passports and paper work – but are still not releasing the arrested sailors. Indian authorities are reportedly looking into the best legal way to handle the situation and haven’t yet made a decision on whether to release the imprisoned US and UK citizens and when and how to do that.

But Cameron said in the letter that the British government had taken up the matter with the authorities at various levels and they were hoping to see a solution this time around.