Firebrand anchor journalist Arnab Goswami has abruptly resigned from his post as Editor-in-Chief of Times Now, reports say. Arnab, popular for his interrogative and loud style of questioning, is receiving farewell on Twitter via memes, jokes and puns. 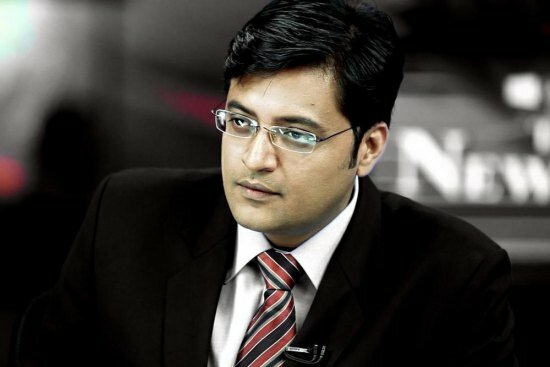 Arnab Goswami’s trademark is his high-volume style of interviewing which has made him a butt of many jokes. As the news of his reported resignation reached Twitter, Twitterati bid farewell to the senior journalist in his own style. #arnabgoswami was the top trending topic on Twitter on November 1st with many tweeting his oft-used line: "The nation wants to know".

43-year-old Arnab Goswami has been editor-in-chief and a news anchor of the Times Now news channel since 2006. According to reports, Arnab announced his resignation at an editorial meeting as he is planning to announce a new venture soon. Prior to heading Times Now, Arnab rose to fame as an NDTV broadcast journalist since 1995. Goswami started his journalism career at The Telegraph based in Kolkata. He is a recipient of several journalistic awards for his investigative journalism, anchoring and presentation.

He made his prime-time shows The News Hour (Times Now) and NewsNight (NDTV) very popular among the audience. Here’s how Twitter reacted to Arnab Goswami’s Times Now resignation news:

BJP Supporters after hearing about #ArnabGoswami resignation from #TimesNow .. pic.twitter.com/u04OPBW6N2

Dear #ArnabGoswami. This is called Stardom. Whole country is talking about you. Because you took country's side & made a DIFFERENCE. #JaiHo