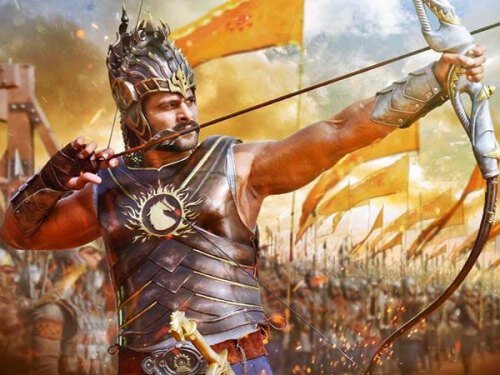 The extravagant film is one of India's most expensive films and is billed as the "biggest visual spectacle on Indian screen" by Hindi distributor Dharma Productions (owned by Karan Johar). Today's release marks the release of just the first part of Baahubali (Bahubali or a strong armed man) and director Rajamouli has not indicated the dates for the second release. 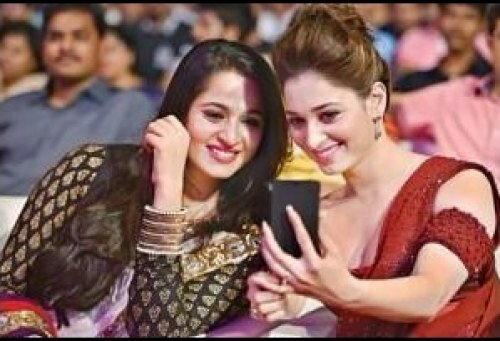 The battle film has been compared to fantasy war film 300 by Zack Snyder and the interest in Baahubali has been spiked by Rajamouli's directorial reputation, backing of top production houses, ensemble star cast and massive marketing and social media campaigning. 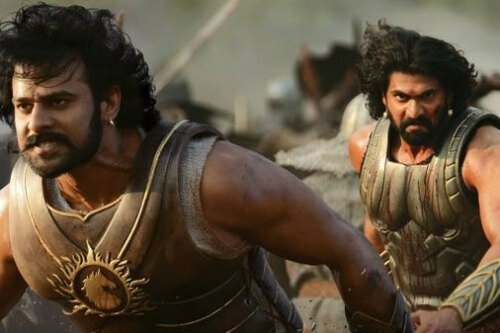 The film's trailer and its release was eagerly awaited for Baahubali's extravagant budget, costumes and special effects and the cinematography. The film was also very demanding for the star cast who had to learn sword fighting and horse riding as part of their preparations to play the characters.

While Baahubali is considered India's most expensive film so far, other billion-rupee budget based films include Kochadaiyaan, Robot, Ra.One, Dhoom 3, Krrish2. Despite huge budgets and big level of audience interests, many of these films haven't fared very well at the Box office. Baahubali's fate awaits to be seen although it received generally positive reviews by Indian film reviewers.