The UK government has made a number of changes to the immigration rules such as increasing salary thresholds and toughening English language requirements for parents and partners. The changes, affecting the popular Tier 2 visas, will apply to applications from 24 November 2016. 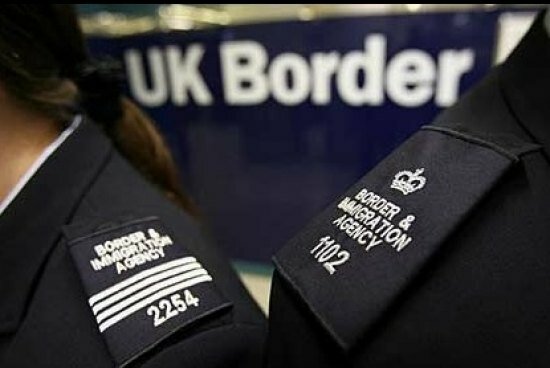 Here are the key changes to Tier 2 Immigration Rules

These changes will come into effect for all certificates of sponsorship assigned by Tier 2 sponsors on or after 24 November 2016.

The Tier 2 ICT route the most popular visa route used by Indian IT companies in Britain to migrate workers to their UK offices. The UK Migration Advisory Committee (MAC) had found earlier that Indian IT workers accounted for a whopping 90% of visas issued under this ICT route, according to reports.

The above mentioned changes to Tier 2 marks only first phase of change. The UK government will announce the second phase of change to this tier later.

In addition, a English language requirement at level A2 of the Common European Framework of Reference for Languages is also being introduced. This requirement will affect Indian applicants’ partners and parents whose current leave under the family Immigration Rules is due to expire on or after 1 May 2017.

It will affect those applying to extend their stay after 2.5 years in the UK on a 5-year route to settlement as a Family Member.

Apart from Tier 2, UK government is making changes to Tier 4 visas too. It includes changes to the academic progression rule, maintenance requirements for the Doctorate Extension Scheme and evidence of overseas qualifications, UK qualifications used as evidence, and a series of minor and technical adjustments.

The changes are seen as UK government’s efforts to curb the number of migrant workers outside of the EU amid huge backlash on immigration policies.