Number of students from India enrolling in British universities has dropped drastically (by 25%) from last year thanks to tougher immigration policies for students and Metropolitan University’s licence revocation saga. 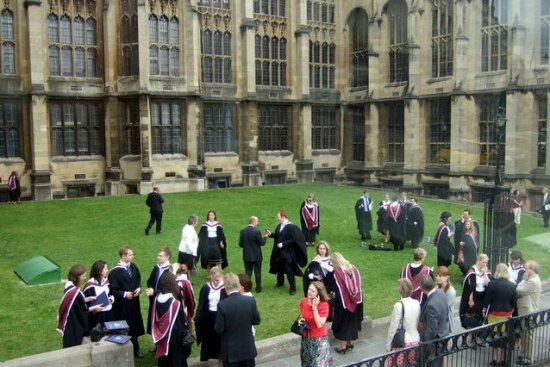 India is one of the largest sources of non-EU students for UK universities, second only to China. at its peak in 2010/11, there were nearly 40,000 Indian students enrolled in UK institutes.

While Indian and Pakistani student numbers fell this year, the number of Chinese student in UK’s higher education institutions rose by 6%.

The decline in Indian students was felt across the board with Welsh Higher Education Institutions facing the biggest impact (down by 38%), followed by Scotland (-32%), England (-23%) and Northern Ireland (-14%).

The number of non-EU students enrolling in British universities has been on the rise every year since 1994-95. This was the first year when it saw a 1% fall because of the decline in Indian students.

The plunge in Indian student numbers brought down the total number of non-EU students in UK institutes for the first time raising fears among British universities about the impact of the government’s new immigration policies.

Non-EU students made up 13% of total student population at UK universities in 2012-13, HESA figures showed.

Tougher interview systems for student visas, immigration crackdown and the withdrawal of Metropolitan University’s student visa licensing scheme last year which left many students in a limbo, has all impacted the decisions of Indian students seeking foreign education. Indian students are increasingly choosing institutions in the US, Australia, and New Zealand instead.

The total number of higher education enrolments at UK institutes stood at 2,340,275 in 2012/13, declining 6% from last year because of the changes to the tuition fee arrangements.