The IIFA 2015 film awards was held over the weekend in Malaysia with A-list Bollywood celebs including Deepika Padukone, Hrithik Roshan, Priyanka Chopra, Shahid Kapoor, and Anil Kapoor among others making a glamorous appearance. Bollywood films Queen and Haidar bagged top honors at the 16th IIFA awards. 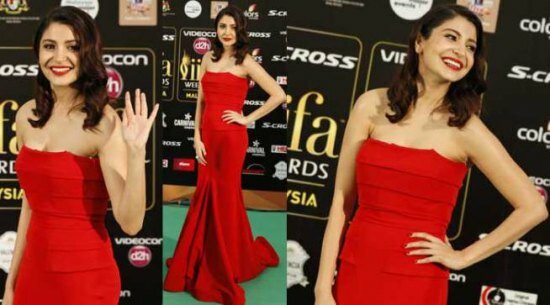 Anushka Sharma also in a red number at IIFA 2015 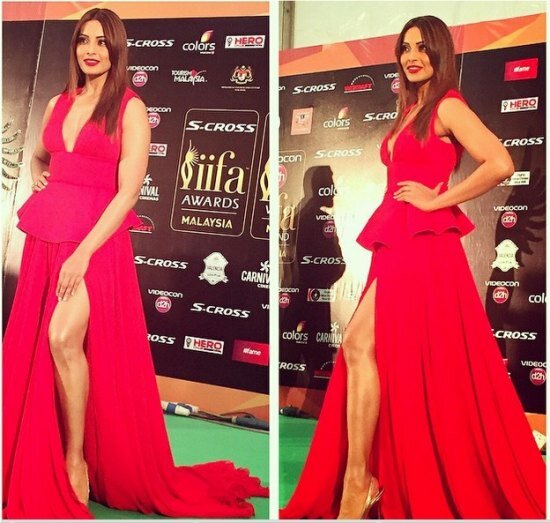 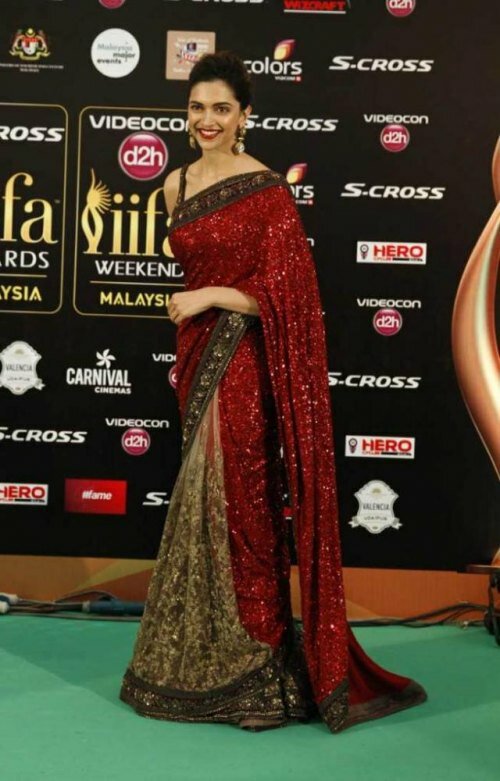 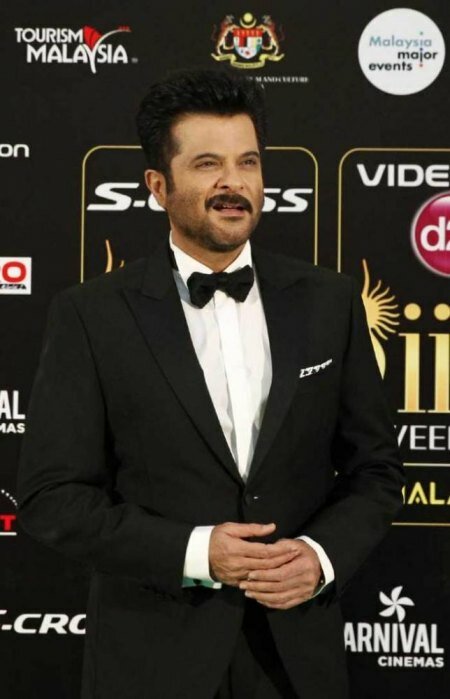 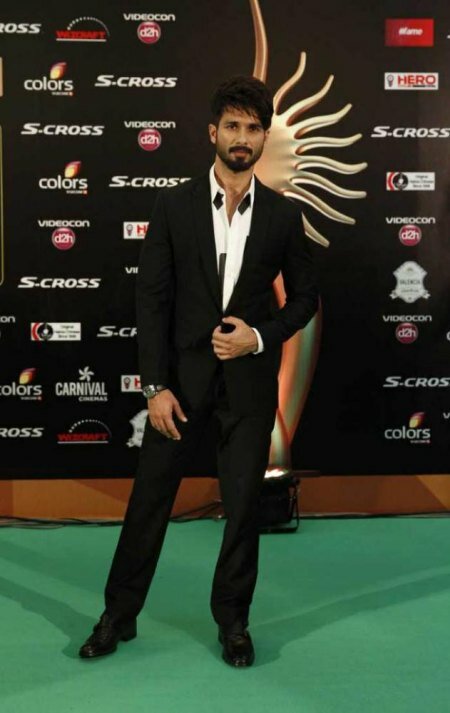 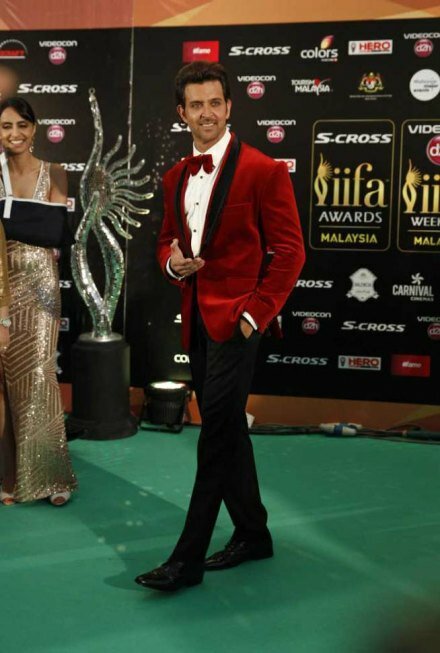 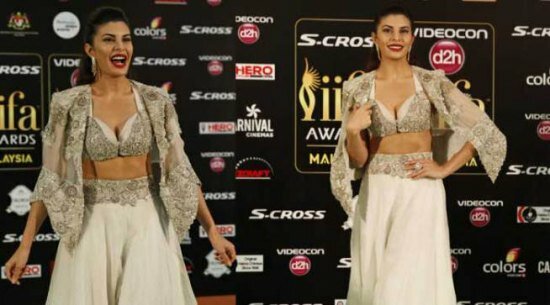 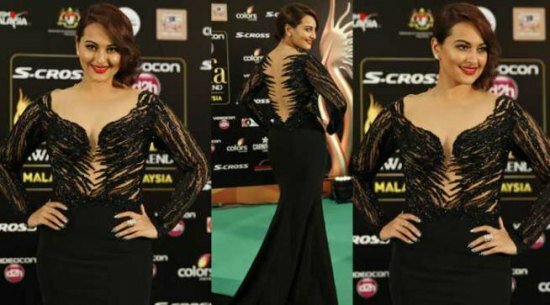 Sonakshi Sinha looked enigmatic in a black Monica Jaisingh gown
Shraddha Kapoor, who will be seen in ABCD 2 soon, rocked a black number too

Actors Kangana Ranaut (for Queen) and Shahid Kapoor (for Haidar) won lead actor awards while director Subhash Ghai was honoured with a special award for his outstanding contribution to Indian cinema at IIFA 2015.

The award for Best Picture went to Queen, while Rajkumar Hirani took home the award for Direction for PK. Deepika Padukone won an award for IIFA Woman of the Year, she commented saying, “This one is for the millions of women who inspire me every day”. One of the many special moments on stage was Ranveer reciting a poem for Deepika.

Bollywood’s “Ant and Dec” duo- Ranveer Singh and Arjun Kapoor played host at the awards ceremony and won over audiences with their witty one-liners and on-stage camaraderie.

When Subhash Ghai was awarded for his Outstanding Contribution to Indian Cinema, he said, “So many emotions I am going through, so many memories. That is why you fall, then rise, then rise again. Thank you, IIFA.”

Indian cinema’s fresh talents Tiger Shroff and Kriti Sanon were lauded for their debut performances and took to the IIFA stage to collect their awards while Kay Kay Menon bagged an award for the Best Actor in a Negative Role for his spectacular performance in Haider.