After India’s recent win against West Indies in the two-Test series (2-0), India has moved one rank up in the ICC Test Team Rankings table to take the second position after South Africa in the lead. 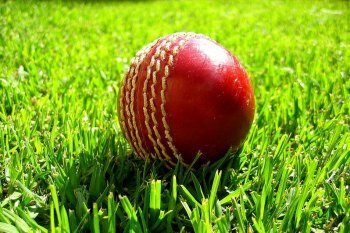 Meanwhile, England lost one rank to occupy third position after India in the Test cricket rankings.

India’s move up the rank sets up an interesting two-Test series between number-one ranked South Africa and India to be played next month in Johannesburg and Durban, according to BCCI (Board of Control for Cricket in India).

England faces fifth-ranked Australia in the five-Test series in Brisbane from 21 November.

The inaugural ICC World Test Championship (ICC WTC) will be hosted by the England and Wales Cricket Board (ECB) in 2017. The qualification pathway for the Test Championship is through the ICC Test Team Rankings, with the qualifying period being from 1 May 2013 to 31 December 2016. The top four teams at the conclusion of the qualification period will qualify for the Test event in 2017.