Home » News » Juvenile Justice Bill 2015 passed: Rajya Sabha clears tough new Bill for under-18 criminals
After President's assent, the law will ensure juvenile criminals are tried as adults for serious crimes such as rape or murder

In a historic move, Indian Parliament has passed a stricter law under which juvenile criminals (16 to 18 years) will be tried as adults for serious crimes such as rape or murder. The Bill comes three years after the gruesome Delhi rape incident (Nirbhaya – Jyoti Singh) in December 2012 which involved a juvenile. 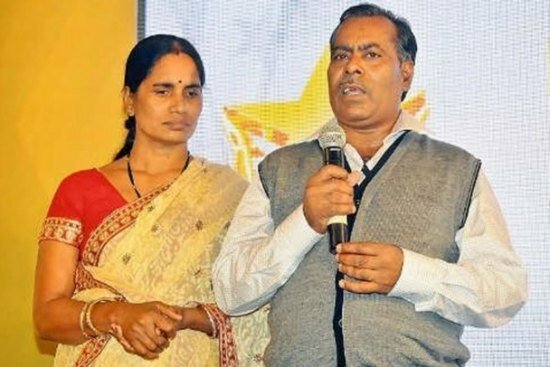 Under the current old law, criminals under 18 can be sentenced to a maximum of three years in a remand home regardless of the nature of the crime. The new, stricter Juvenile Justice Bill gathered momentum in 2012 after the Delhi rape incident which saw the 23-year-old student victim die. One of the criminals involved, a juvenile (17-year-old at that time), was just let free two days ago after spending three years in a remand home raising comments about the injustice dealt to Jyoti Singh.  Although the new law will not be applicable to the juvenile criminal from the Jyoti Singh rape case, the law will apply to juvenile criminals now on.

Jyoti Singh's parents campaigned actively for the law to be changed so young criminals are tried like adults for adult-crimes they commit. Their campaign received worldwide support resulting in the Parliament speeding up the process to pass the Bill.

Although Rajya Sabha passed the Bill, it was not without a heated debate with many MPs feeling a select committee must review the Bill and it should not be passed hastily fearing public backlash.

Jyoti Singh's both parents – Asha Devi and Badrinath were both present in the Parliament when the Bill was passed. They welcomed the passing of the Bill saying it will go a long way in securing the lives of women in the future.