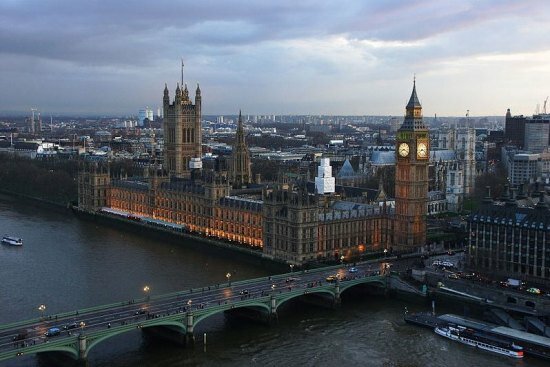 Technology company, IBM, analysed more than 250,000 conversations, dialogues and sentiments shared by Indians on Twitter, blogs, and message boards between September and December 2013. It found that high volume of discussions among Indians were about flying, driving and going on a vacation with family and friends.

A deeper analysis of the social dialogue revealed 'destinations' as the dominant theme of discussions. Positive sentiment associated with 'luxury destinations' also showed a huge surge. People's choices for travel and vacation destinations primarily revolved around service and experience, while price was a key driver when it comes to hospitality and travel agents, it further found.

International destinations received the most buzz (32%) on all social media channels with the British capital London becoming the “most mentioned destination city”, while Thailand emerged as the most recurring country in social conversations.

As for domestic travel, beach-haven Goa emerged as the most desired local travel destination followed by Delhi-Agra-Jaipur.

Among conversations on the social web about historic sight-seeing locales and monuments, Taj Mahal topped the discussions while the Golden Temple in Amritsar came second. Kerala topped the charts for being the top trending state in India.

The social index also found that Indians mentioned beaches and palaces as top places they would like to visit for a holiday this year. It also revealed that despite a fierce appetite for travel and holiday, air travel received the highest proportion of negative sentiments on social media discussions.