India’s national carrier, Air India has launched an all-inclusive promotional return fares on its international destinations including the UK, the US, continental Europe, Middle East and East Asia. Under the scheme, a return ticket to travel to London will cost about Rs. 41,000, inclusive of taxes. 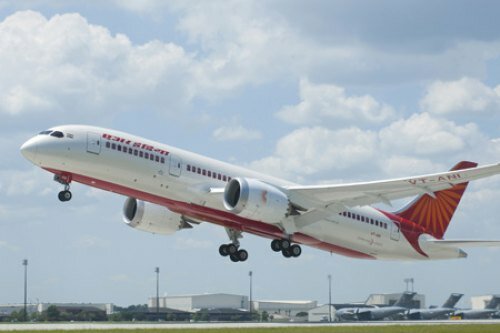 The sale is open for seven days between December 10 and December 16, 2012. While Indians planning to travel abroad must purchase the tickets within these seven days, the validity of travel to the UK, Europe, US and UAE will be from January 21, 2013.

But the discount is valid with immediate effect for cities in the Far East and Near East such as Hong Kong, Shanghai, Singapore, Seoul, and Tokyo.

The return fares, inclusive of all taxes, under this scheme range from Rs 16,000 for travel to Dubai, Abu Dhabi and Sharjah to Rs 52,000 to travel to New York, Newark and Chicago. Return fare to London will cost Rs 41,000 from Mumbai. Fares from Delhi will cost additional Rs. 2000, the airline has said.

The discount is aimed at boosting the ailing airline’s business during traditionally lean periods –the post-Christmas and New Year period.

The discounted fares under the scheme are: