Rise in Indian visitors to Britain despite rupee plunge

Number of visitors from India to the UK has risen by 9% in the first three quarters of 2013 despite the rupee touching nearly 100 to a pound, according to the figures released by the Office of National Statistics. 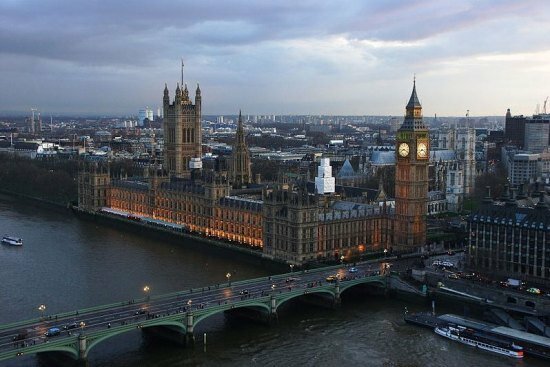 These Indian travellers spent a totsl of £349m during their stay in the UK.

Desi visitors were not deterred by the falling value of the rupee against the pound, which closed below Rs 100-level for the first time in history in August 2013, according to VisitBritain, UK’s tourist authority.

“We are fortunate that Indians are choosing Britain once again with new records broken for both spend and visits. This is testament to Britain as an inherently attractive and good value destination with a warm welcome and huge variety of locations and experiences,” said Sandie Dawe, chief executive of VisitBritain.

Noting the importance of Indian tourists to the British economy, VisitBritain is planning to launch a high-profile tourism campaign in Mumbai and New Delhi this week.

It is hoping to attract more than 425,000 Indian visitors by 2016 and expecting to achieve £380m worth of annual visitor spend.

The “Great Britain” marketing campaign includes a ‘Bollywood in Britain’ campaign launching later this year on the red carpet.

Indian perceptions of Britain are very positive, as shown in the latest 2013 Anholt GfK Nation Brand Index, according to VisitBritain.

“These perceptions are reflected in the ‘dream’ activities Indians would like to do in Britain,” VisitBritain claimed.