Aishwarya Rai Bachchan may be turning 42 in a couple of months but the actress has shown that she can still be as fit and flexible as a 20-something with her impressive aerobics poses and work out positions in Jazbaa film's newest song Kahaaniyaan (Kahaaniya) released on YouTube. (Link to song further below).

The track Kahaniyaan (Kahaaniya) features Aishwarya Rai Bachchan's character Anuradha Verma and gives a glimpse into her lifestyle and routine in the film. 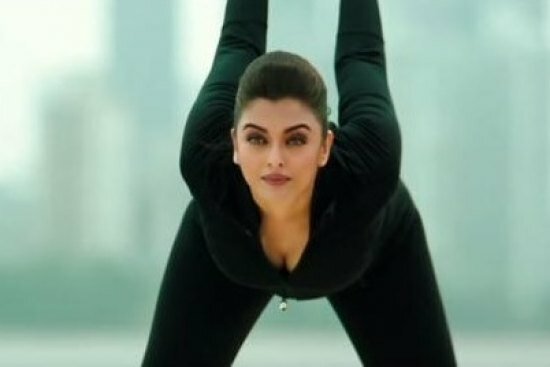 Aishwarya Rai is seen in a full black sporty outfit comprising lycra tights, full sleeved sweatshirt, sneakers, earphones and fitbit. She is also sporting a high ponytail and a determined look on her face as she works out outdoors. 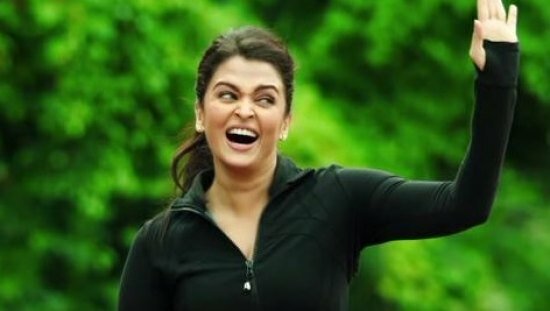 Aishwarya Rai Bachchan is seen sprinting in Mumbai's iconic Marine Drive and other greeny areas. The song Kahaaniyaan also gives a sneak peek into Aishwarya's character Anuradha's bond and relation with her daughter. It shows them playing, winning and cheering together.

It also shows the professional side to her character with a small courtroom scene. The song Kahaaniyaan is sung by Nilofer Wani and Arko and the music and lyrics are by Arko. 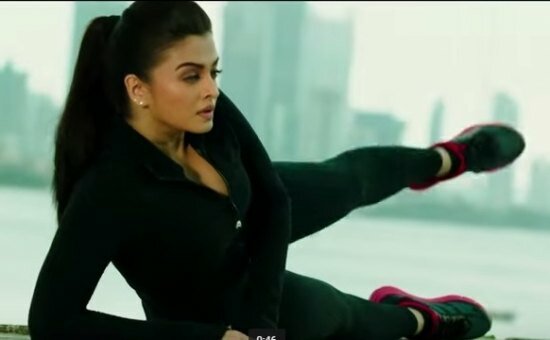 Aishwarya Rai working out in Kahaniyaan song in Jazbaa

Sanjay Gupta-directed film Jazbaa is slated for an October release and Kahaniyaan (Kahaaniya) is the second song released after the broody track Bandeyaa which shows Aishwarya Rai's pain and agony.