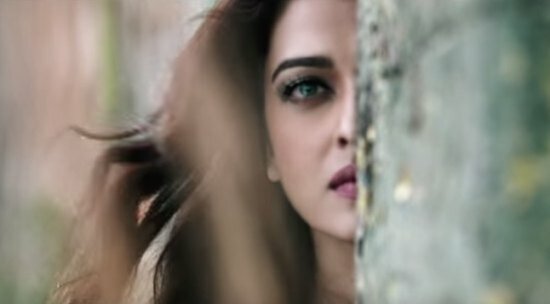 She is also seen donning deep marron lipstick and black high boots in the song set in a gloomy backdrop. In the song, Aishwarya Rai is seen with her hair left loose over her shoulders in broad wavy curls and tearful. 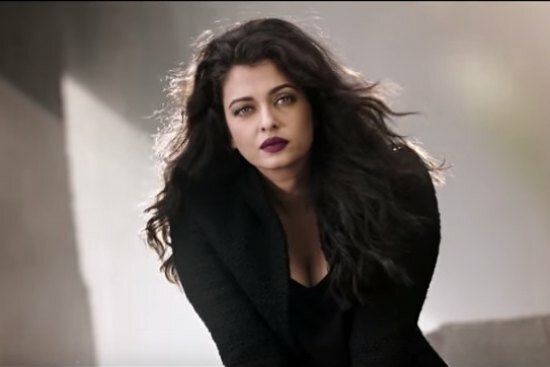 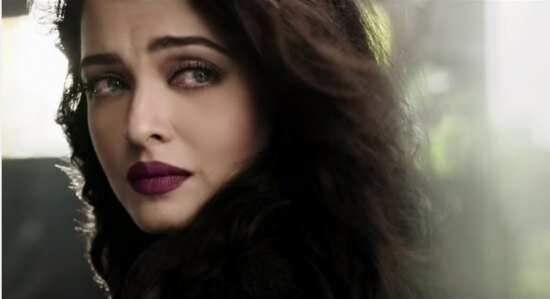 The music which sets the tone for an agonizing time in Aishwarya Rai Bachchan's character in the film is produced by Zee Music Company. The lyrics are penned by director Sanjay Gupta and Amjad Nadeem while the music is by Amjad – Nadeem. 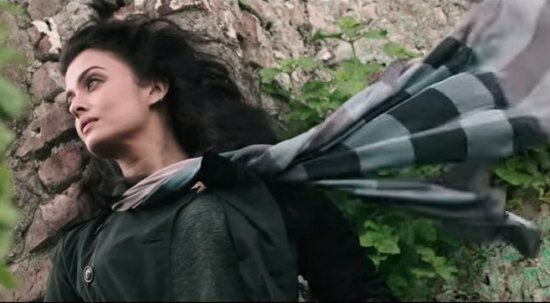 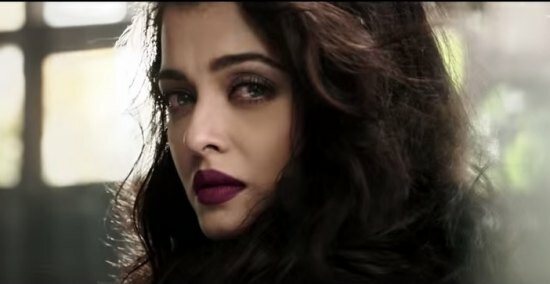 The official trailer shows that she is forced to defend a criminal by a gang who kidnap her daughter.

The film also stars Irrfan Khan and Jackie Shroff in prominent roles. From the gloomy scenes and Aishwarya's tearful expressions in Bandeyaa song, it appears that the song represents character Anuradha Verma's trauma of missing her girl child.