Millions of fans across the globe await Aishwarya Rai Bachchan's Bollywood comeback film Jazbaa which is slated for an October 2015 release. While much of the film's stills and details are still under wraps, fans got a rare glimpse of Aishwarya Rai's character – as an advocate in the trailer released on August 25th. 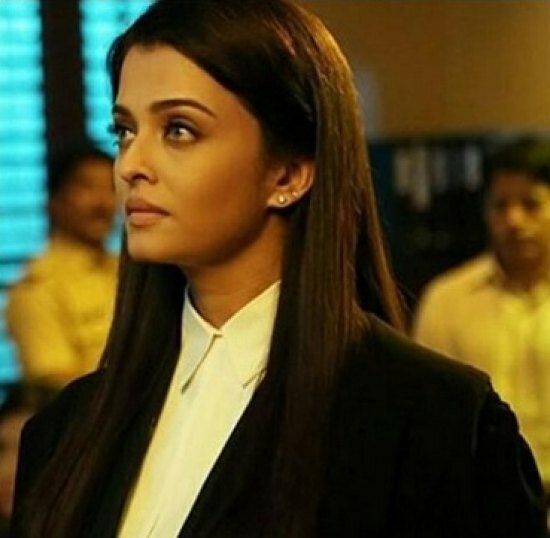 Aishwarya Rai Bachchan as a tough yet stunning lawyer in Jazbaa

The action-packed trailer shows Aishwarya in her lawyer character forced into fighting a case to save her daughter. Irrfan Khan is also seen in the trailer as a prominent character in the film delivering the punchiest dialogues. 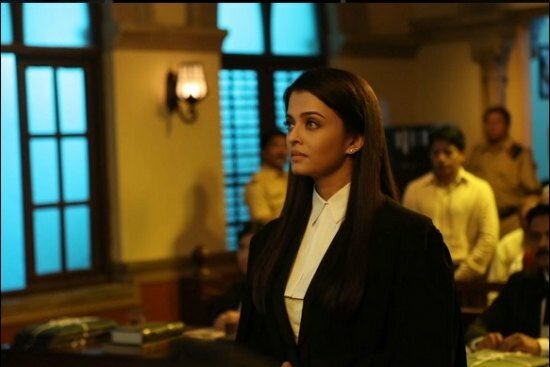 The first stills, released last month, show Aishwarya Rai look chic in a court room scene with a no-nonsense look on her face. 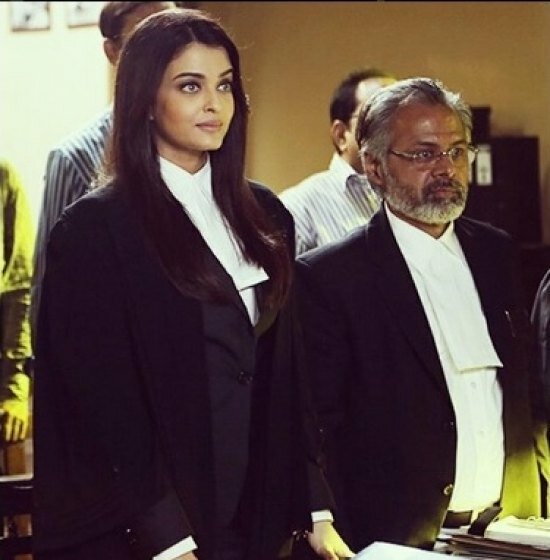 The actress exudes beauty and passion in the stills further whetting impatient fans' appetite to see her on the silver screen. 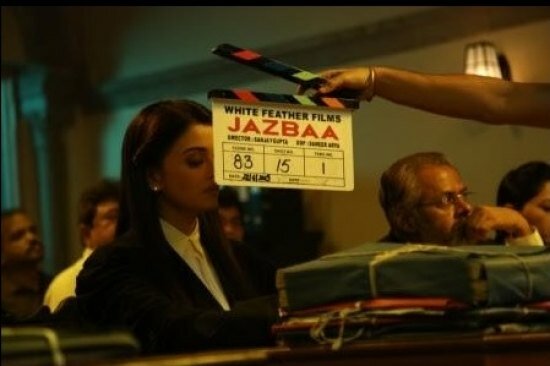 Jazbaa is a remake of a South Korean film by the name Seven Days. The fast paced action drama also stars Irrfan Khan, Shabana Azmi, Jackie Shroff and Atul Kulkarni among others.

Jazbaa is scheduled to release on October 9th while the trailer of the film will be launched on August 15th – Indian Independence day.

Watch this space for more pictures of Aishwarya Rai Bachchan in Jazbaa and the film's trailer sneak peek on August 15, 2015.