As many as 29 people, including 25 women and a teenager, have died in a stampede on the banks of Godavari river in Andhra Pradesh. The tragic incident took place near Rajahmundry's ghat as thousands of pilgrims prepared to take a holy dip in the river on Day 1 of the religious festival called Maha Pushkaralu. 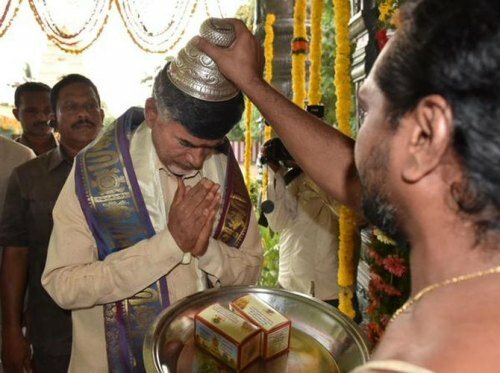 The stampede occurred on Day 1 just shortly after Andhra Pradesh Chief Minister Chandrababu Naidu took a dip in the holy waters in the same ghat in Rajahmundry district. The incident occurred when thousands of enthusiastic pilgrims rushed to enter the river banks via a small gate. The same gate is used by pilgrims to go in and come out after their holy dip. The stampede took place when a few women slipped as one set of pilgrims were coming out, clashing with another set that were going in. 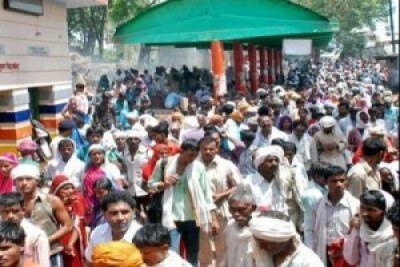 The 12-day Maha Pushkaralu festival is considered very auspicious because of its rarity. It occurs only once every 144 years in its full glory based on the line-up of stars and constellation but every 12 years when the stars reach a significant configuration, Maha Pushkaralu is celebrated in Southern India drawing millions of devotees. According to a report in BBC, as many as 24 million Hindu pilgrims are expected to attend this year's 12-day festival in Andhra Pradesh's Godavari banks.

CM Naidu is said to be in contact with the police control room overseeing arrangements to ensure safety of the pilgrims until the end of the festival.

This is not the first time, pilgrims have been crushed to death in a stampede at a religious festival because of the lack of anticipation of huge number of pilgrims and lack of proper arrangements for their safety. In 2013, India News Bulletin reported the death of nearly 40 pilgrims at Allahabad station on the auspicious day of Maha Kumbh Mela. The majority dead in that stampede were women too.