Vaz was born in Goa and moved to England with his family in 1965 when he was just 9 years old. The MP for Leicester East, Vaz is the longest-serving Asian MP and has been the Chairman of the Home Affairs Select Committee since July 2007. 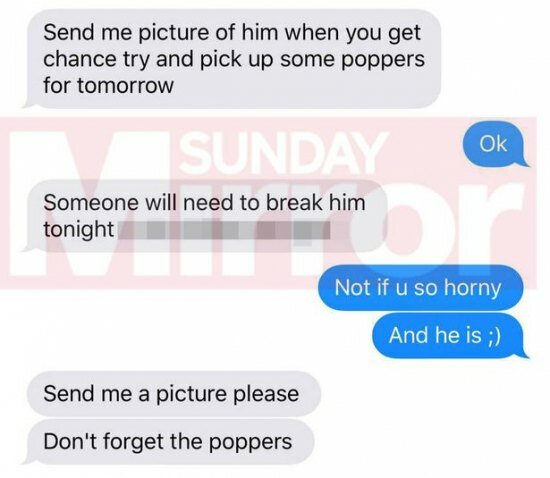 Vaz's conversations (in Grey) with male escorts ahead of his meetings as published on Sunday Mirror Online
Courtesy: Mirror Online

According to Sunday Mirror, Vaz - who is married and is a father to two children - paid for men to visit him one evening last month at his London flat. The Sunday Mirror reported that he met two Eastern European men at his London flat for sex and later paid them cash. Previously, as the chair of the Home Affairs Select Committee, Vaz has publicly said that he "was not convinced that men who pay for sex should face prosecution". 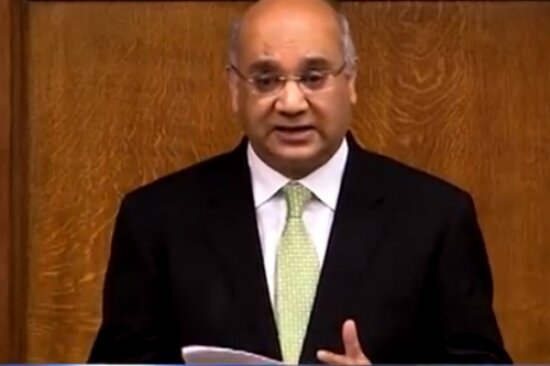 Vaz has said he is standing down from his Chairman post but is referring the claims to his solicitor and will be seeking legal advice but the Sunday Mirrror claims it is “standing by its story”.

Vaz retained the influential post of Chairman of the House of Commons Home Affairs Select Committee for the next five years in June 2015. The Indian-origin MP was re-elected by 412 votes to 192.