Ruling party Congress has accepted defeat and is ready for Opposition as BJP gains exclusive majority leaving Congress trailing behind in the Lok Sabha polls. 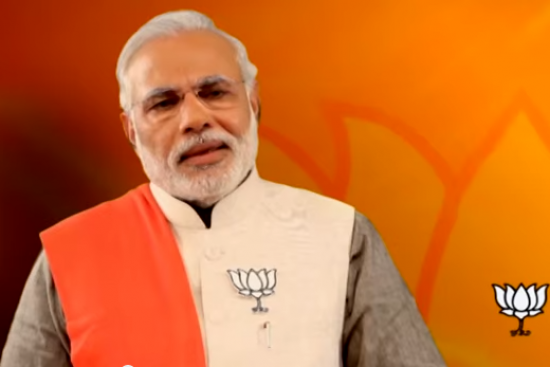 If Congress slips below 55 seats, it could lose the rights to even be the Leader of Opposition as they need at least 10% of all Lok Sabha seats. Experts have suggested that Congress – India’s oldest and largest political party -- is set for its “worst-ever electoral result” with an estimated tally of just 69 seats.

BJP-led coalition NDA (National Democratic Alliance) has claimed 330 seats but as BJP garners absolute majority, this may be the first time India could get a single-party government in the last 30 years -- since 1984.

Rajnath Singh, the BJP party president announced on Twuitter: “Congratulated Narendra Modi over the phone on BJP's superb performance in the Lok Sabha elections. Trends indicate it is a landslide.”

Meanwhile, Congress leader, Rajeev Shukla, was heard saying: "We accept defeat. We are ready to sit in the opposition." But Congress has not blamed Rahul Gandhi for the defeat but are taking “collective” blame.

Indian voters turned out in droves in the massive nine-phase general election -- with a turnout of 66.38%, it beat the previous record held by 1984 polls.

The promise of a stable, single-party-led government has sent the stock exchange soaring. Sensex hit new record-high of 25014 – a 4.64% jump while nifty crossed 7400. 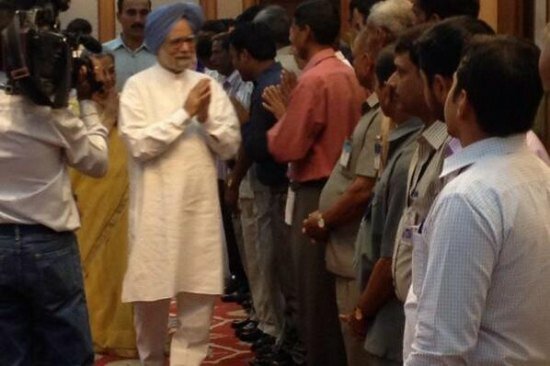 While the mood outside Congress party local offices was somber, those in BJP offices were beaming with joy with big celebration at BJP HQ.

UK Foreign Secretary William Hague congratulated Modi and said that the British government will forge an "even closer partnership with India in the months ahead".