BCCI has picked the Indian team for the tour of Zimbabwe in July 2015. Ajinkya Rahane has been appointed as the captain of the team but prominent players including skipper MS Dhoni, Virat Kohli and Ravichandran Ashwin have been rested for the tour. 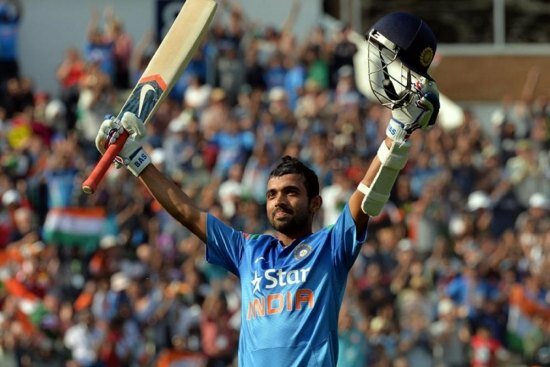 In addition to Dhoni, Kohli and R Ashwin, other players that were rested include Suresh Raina, Umesh Yadav and Shikhar Dhawan.

This marks Harbhajan Singh and Robin Uthappa's recall into the team by BCCI while Ravindra Jadeja has been dropped for his slew of poor performances of late.

The All-India Senior Selection Committee of the BCCI picked the Indian team for July 2015 Zimbabwe tour on Monday during a meeting in Delhi.