Pics: Alia Bhatt and Arjun Kapoor sizzle as a couple in Offo song from 2 States

The first song of the film 2 States -- Offo -- shows Alia Bhatt and Arjun Kapoor sharing a sizzling chemistry onscreen. The song, released on YouTube garnered nearly 100,000 views on the first day of its release. 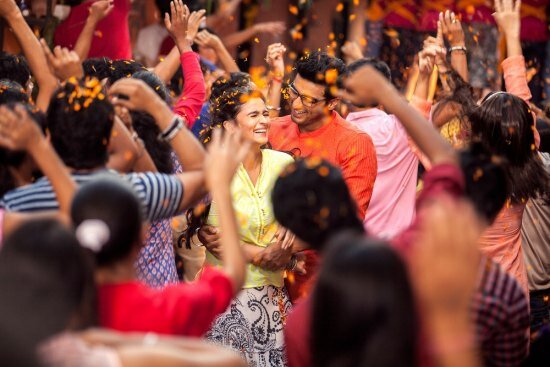 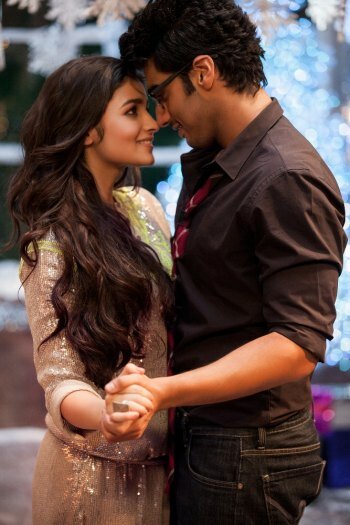 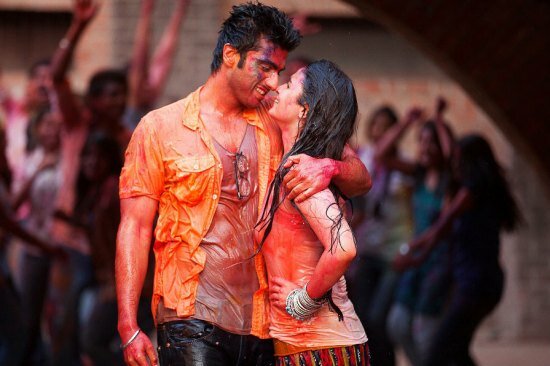 Offo song also features a scene with Ananya and Krish celebrating Holi and Rangpanchami, to mark the tone of the season. 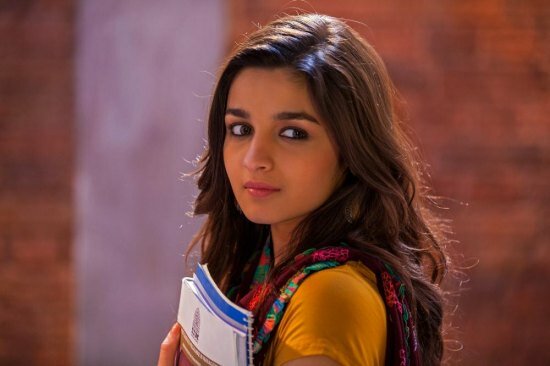 The film 2 States, releasing on 18th April, 2014, is based on Chetan Bhagat’s best-selling novel of the same name. It is a romantic drama about a couple from culturally diverse backgrounds and how their respective families react to their relationship. 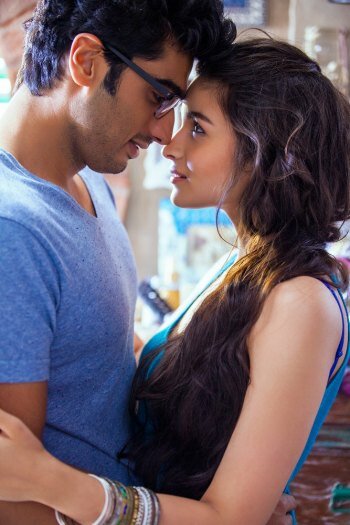 It tracks the love story of two youngsters -- the girl from a South Indian family and the boy from a Punjabi family. It has several humourous digs into Punjabi and Madrasi cultures as the families oppose Ananya and Krish's plans to get married.