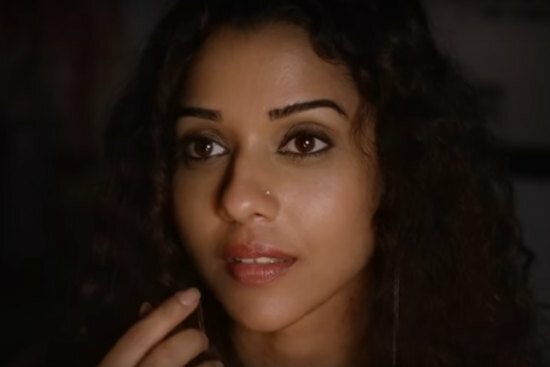 One part of the ad film is here:

TRS becomes one of the first ever South Asian brands to screen the Lovers of Flavour film campaign on a mobile digital screen across multiple venues in London.

The 30-minute short film will be released in five parts throughout the year, and while the 30 second version ad films will air on all the major South Asian channels, with the TV premiere of the new film being on The Voice India’s grand finale on 12th March at 8pm on &TV (Sky 795 & Virgin Media 811), viewers and foodies can catch the whole film on TRS’s website.

A passer-by who saw the screening at Wembley Central Station Mrs Preeti Shah said: “When the film started screening on the van, I was at first intrigued and curious to know what is going on, but as the story progressed I was interested to know more and excited once I got to know it was a TRS campaign. But it was only the first part and can’t wait to see the full film online!”

Brand ambassador for TRS Anjula Devi said: “I am delighted to be associated with TRS, as we both believe in the same thing – providing the finest Asian food along with a passion for authentic ingredients and delightful flavours. The Lovers of Flavour campaign is something I resonate with, being a lover of flavours myself, and am happy TRS has brought the concept out in such a cinematic way.”