Home » News » Finally! The official trailer of Sachin - A Billion Dreams, on India’s beloved Master Blaster
Sachin Tendulkar is an inspiration, a dream. Watch his life encapsulated in the biographical film Sachin A Billion Dreams

Sachin Tendulkar shared the official trailer of the documentary film Sachin – A Billion Dreams, on his Twitter account on April 13th 2017. 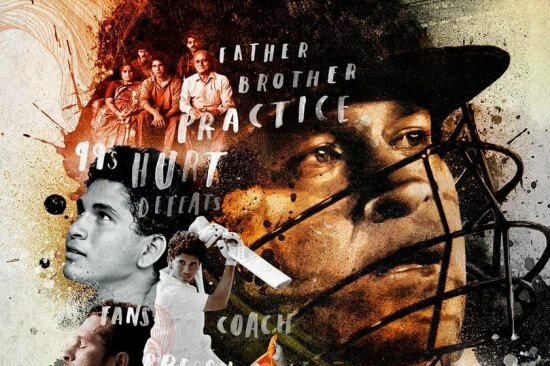 Sachin A Billion Dreams - Official Trailer is out!

The highly anticipated film Sachin – A Billion dreams is a biography written and directed by James Erskine and produced by Ravi Bhagchandka and Carnival Motion Pictures under 200 NotOut Productions. The background score and the music is composed by award-winning music maestro, AR Rahman.

Sachin A Billion Dreams is slated to release on May 26th 2017, here is the official trailer:

The stage is set and we are ready to begin… #SachinTrailer is out now. Here it is! https://t.co/T3oWyZw3DL

The two-minute trailer shows the master blaster in action, his childhood, his family life and his dedication to cricket. The film also touches the low points of Indian cricket, especially around match-fixing allegations that angered fans all over India.

Sachin Tendulkar is one of the greatest batsman of all time and an inspiration. But at the same time, he is also media-shy and has a reserved personality. That’s why the film on the 43-year-old Little Master’s life is one of the most-awaited films of 2017. The film is said to include a few aspects of Sachin Tendulkar’s life which have never been heard or seen before.