Deepika Padukone’s special appearance in Raabta is trending even before the title track's full release! It marks Deepika’s first appearance in a Bollywood film after a gap of more than a year – making it even more special.

Bollywood sensation and global actor Deepika Padukone makes a notable appearance in the upcoming film in a song and dance sequence. And Deepika’s few-minutes worth of appearance is already becoming the biggest highlight of the film. It garnered over a million views in just a few hours of release of the video.

A day before the release of the full song, Raabta team shared a teaser video of the song which shows Deepika Padukone grooving to the title track in mesmerizing black outfit and deep kohl-eyes:

Raabta film’s team shared Deepika’s item song in a unique way on Twitter calling it a song that will unite the whole world.

A song that will unite the whole world! Tweet using #RaabtaWithDeepika to unlock the teaser.@deepikapadukone @itsSSR @kritisanon pic.twitter.com/Yi7dRvBWNF 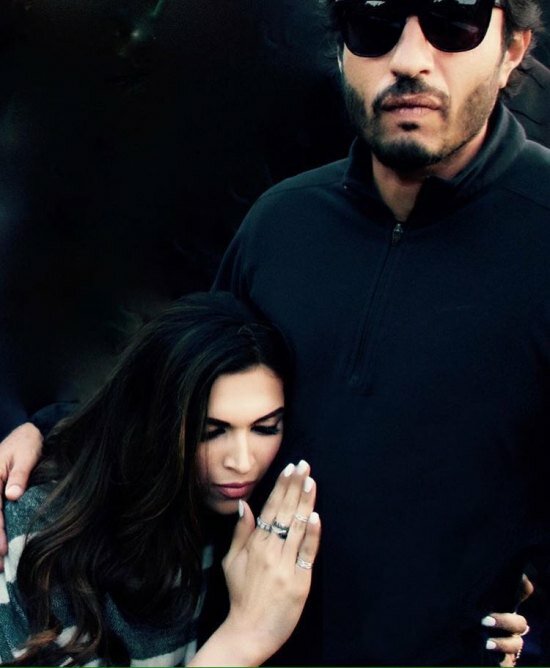 Deepika and Homi Adajania on the sets of Raabta in Budapest

Much of Deepika’s looks and the tune of the song was kept under the wraps before the release.

Raabta is produced by Homi Adajania, a very close friend of Deepika Padukone and Dinesh Vijan, Raabta’s director considers Deepika his lucky mascot and has worked with the actress in Love Aaj Kal, Cocktail and Finding Fanny. At the launch of Raabta’s trailer, Dinesh Vijan sakd he requested Deepika to feature in the song and that she happily obliged.