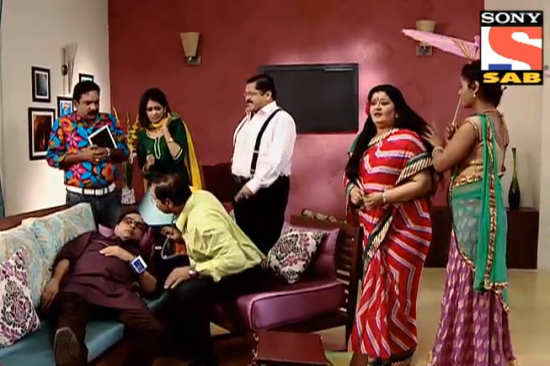 The Indian entertainment channel SAB was first launched in 2000 in India by Sri Adhikari Brothers reflecting the initials of its founders. It was acquired by Sony Entertainment Television in 2005. Sony retained the name but tried to reposition the channel as a youth-centric entertainment channel. It however failed to attract a huge number of youth audience.

In 2008, Sony adopted a new strategy to return to the roots of SAB’s comedy-oriented shows.

The move to launch on Freeview is part of SONY SAB’s plans to expand its audience base to include the big Indian community in the UK.