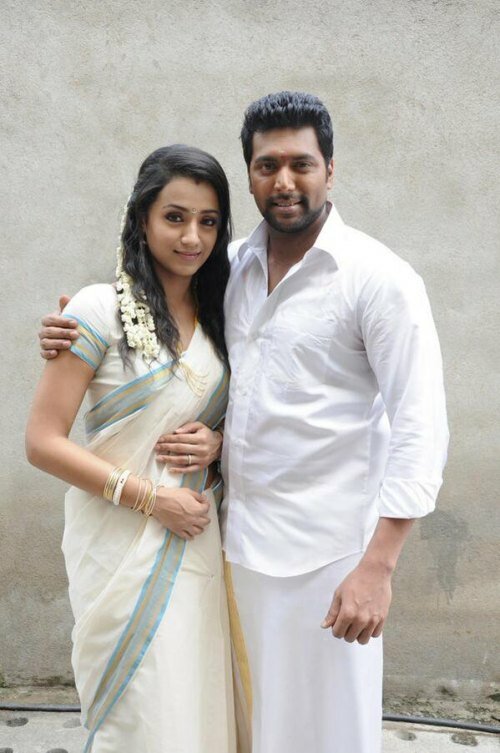 The Kollywood action film has been in the pipeline since 2010 and finally audience will get to see it come on the screen on December 24th.  The movie is likely to be a critical part of 35-year-old Jayam Ravi's film career as he has essayed a tough role in Bhooloham. The trailer shows Jayam Ravi's gripping performance and punchy dialogues. 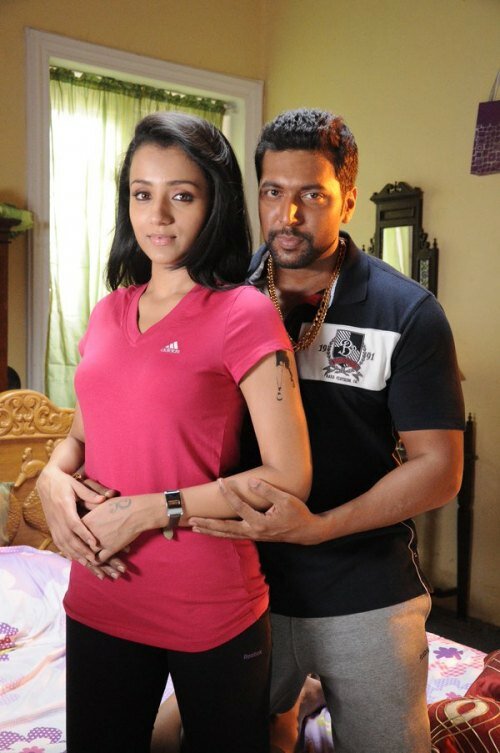 It was widely reported that Jayam Ravi underwent rigourous physical training and took boxing lessons to play his character in the film. Originally the film was slated to release in 2013 but the project was delayed as makers took time to agree on the number of boxing scenes to be included in the film. "A film very close to my heart releases on Dec 24th," Jayam Ravi announced on Twitter ahead of the trailer launch.

Jayam Ravi and Trisha Krishnan have worked together previously including the film Unnakum Ennakum. Bhooloham is Trisha's 51st film with the actress still basking in the glory of her last hit Thoonga Vaanam starring with veteran Kamal Hassan.

Bhooloham is directed by N. Kalyanakrishnan and produced by Aascar Film company (Aascar Ravichandran) and the story is inspired by the real life of one Asian boxing champion.

Bhooloham starring Jayam Ravi and Trisha Krishnan is likely to release on December 24th, 2015. The makers have released the official trailer of Bhooloham depicting Jayam Ravi as a boxer: