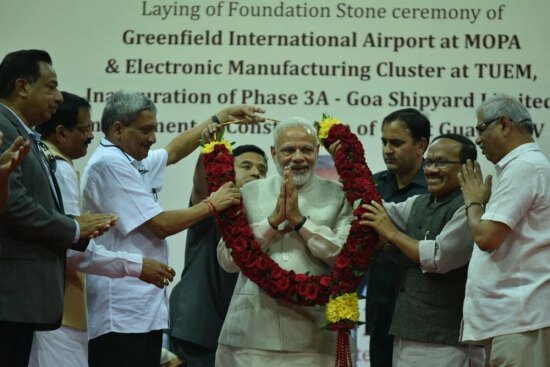 Modi won TIME person of the Year 2016 - Readers’ Poll after being ahead of all the others with 18% of votes. In comparison, Facebook’s Zuckerberg garnered 2% votes. According to TIME magazine, Modi performed very well among Indian voters as well as those (Indian diaspora) in California and New Jersey. Modi had also won the TIME readers’ poll in 2014.

TIME magazine’s Person of the Year is an annual issue of the magazine that features a person, a group, an idea, or an object that "for better or for worse...has done the most to influence the events of the year.”

In 2016, 11 influential people were named as contenders by the magazine. It includes:

“The Indian Prime Minister has guided his country’s economy into position as the “emerging-market world’s most positive story.” But he also “stoked concern when he unexpectedly banned 500- and 1,000-rupee bills— to curb untaxed wealth but now threatens to slow the country’s economic growth,” the magazine said about Modi.