Alia Bhatt who plays the lead role in the upcoming film Highway has also sung Sooha Saha song from the film. The Imtiaz Ali song was composed by music maestro A R Rahman. 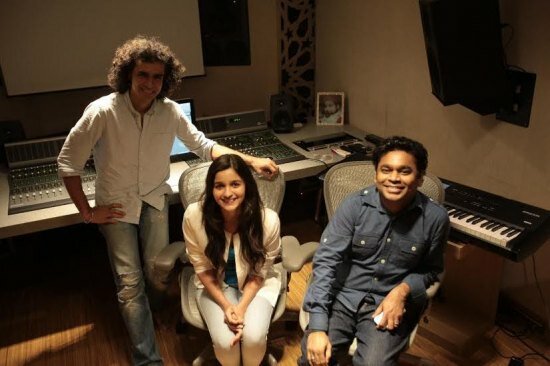 Directed by Imtiaz Ali, Highway is a romantic drama starring Alia Bhatt and Randeep Hooda and releases on February 21. The film is about two distinctly different characters Veera Tripathi (Alia) and Mahabir Bhati (Randeep) who take the road trip across six states in northern India in a truck. 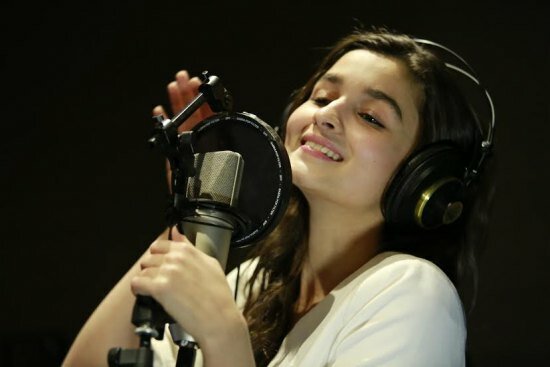 As the journey moves from the plains of Panjab to the hills of Himachal, Veera sings this “soulful lullaby”, which reminds Mahabir of his childhood. Both Imtiaz and Rahman thought that if Alia sang a stanza of Sooha Saha herself, it would make the song sequence more poignant. 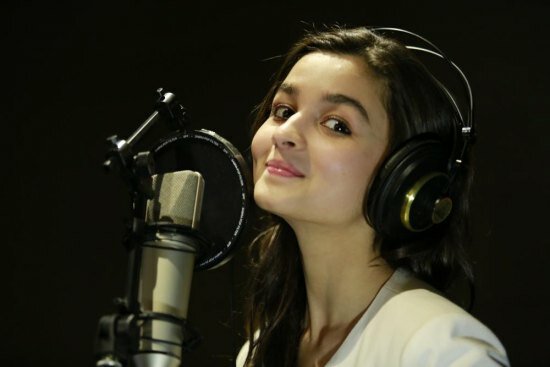 "We have this lullaby, Sooha Saha in Highway... Imtiaz said Alia has a great voice and I didn't trust him. Then she learned the song and sang to me and I was pretty impressed with her natural ability too,” said A R Rahman. 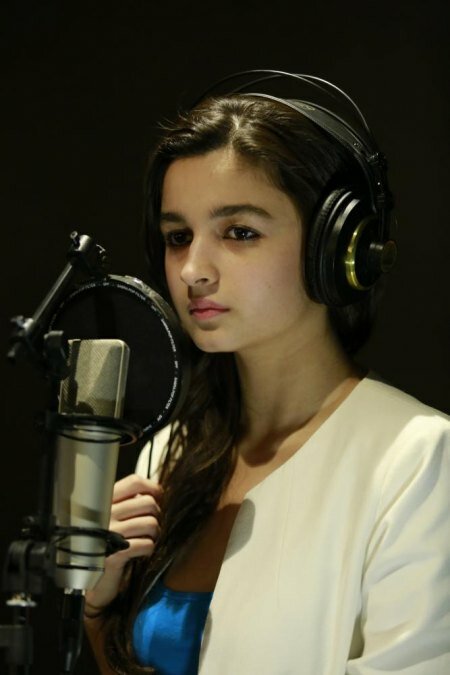 “We guided her a little bit to perfect the singing. She did it twice and then we got it almost right and now it sounds great," the maestro added. 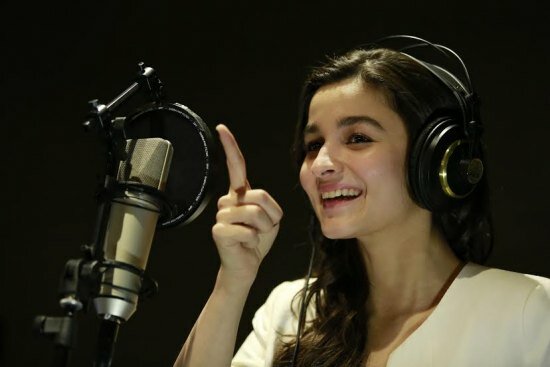 Calling herself a “bathroom singer”, Alia Bhatt said, "It was unreal. To have the opportunity to sing a song composed by Rahman sir was unbelievable. This film is so close to my heart not just for acting but for singing too now! "

Highway, produced by Window Seat Films and presented by Sajid Nadiadwala, will be released worldwide by UTV Motion Pictures. The music of the film will be available on T-Series.