The BBC has published its annual list of inspirational and influential women for this year. BBC’s 100 Women 2016 include Bollywood celebrity Sunny Leone and Indian student, environmentalist, singer and entrepreneur. 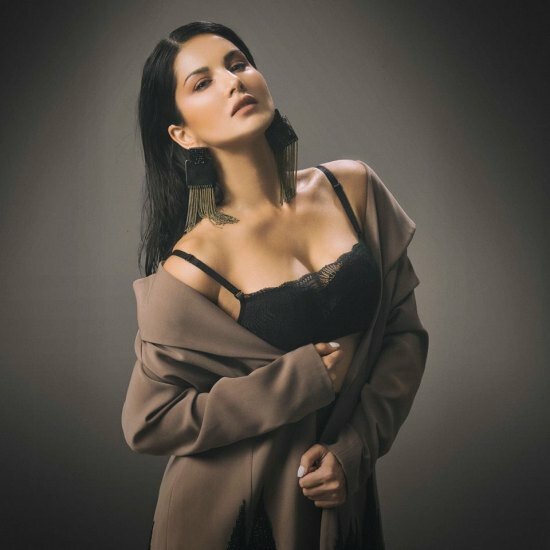 35-year-old Canadian American Bollywood actor Sunny Leone made it to this year’s top 100 influential and inspirational women’s list from the BBC. Leone was last seen as a special guest entering Bigg Boss TV show as a special guest in the show’s 7th edition. 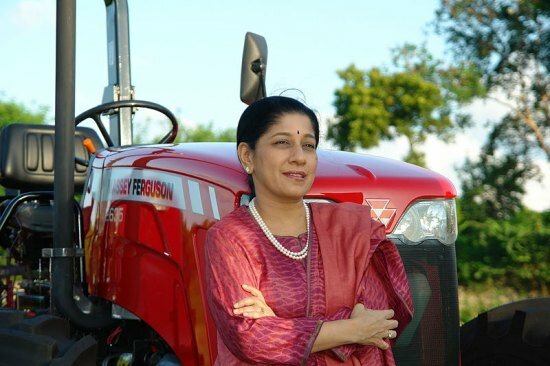 TAFE's Mallika Srinivasan in BBC 100 Women 2016 list
Chennai’s Mallika Srinivasan who is known as the “Tractor Queen” of India is on the list. The 57-year-old CEO of Tractor and Farm Equipment (TAFE) company has made her family business into the third largest tractor manufacturer in the world. Mallika, who is married to TVS Motor Chairman Venu Srinivasan is a woman with several accolades from Forbes Asia, E&Y, Fortune India, NDTV Profit and others for her entrepreneurship. 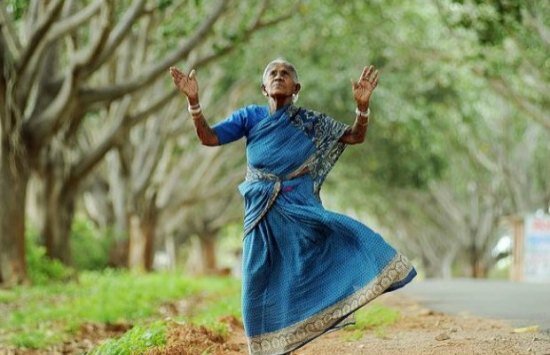 Karnataka’s most influential and inspirational woman Saalumarada Thimmakka is 105-years but is a keen environmentalist. She has planted more than 8,000 trees in 80 years, notes the BBC. She began planting trees in response to social harassment after not being able to have children, the British broadcaster adds on her biography. 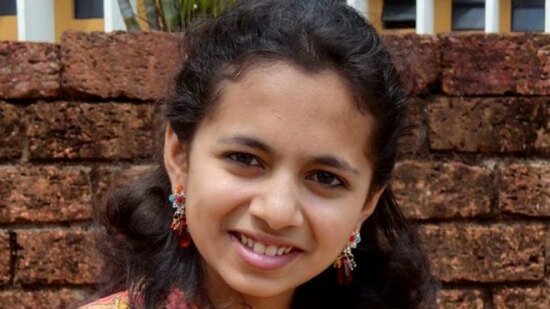 Sangli’s 20-year-old computer engineering student Gouri Chindarkar is one of the youngest in the list and is honoured for her passion for learning. Gouri is one of the first children in India to experience a unique learning experience now known as 'School in the Cloud.'

Mumbai-born actor and writer Neha Singh also made it to the list this year. She is considered inspirational for founding a movement to encourage women to walk the streets in Mumbai to defy harassment and is a blogger at “Why Loitre”.