Actress Mallika Sherawat led the Bollywood brigade at this year’s Cannes film festival. The Murder actresses stunned the onlookers in a demure and fashionable blue Emilio Pucci gown for the opening night. Fellow actor Uday Chopra too walked the red carpet on the same evening for the screening of Grace of Monaco, co-produced by him. 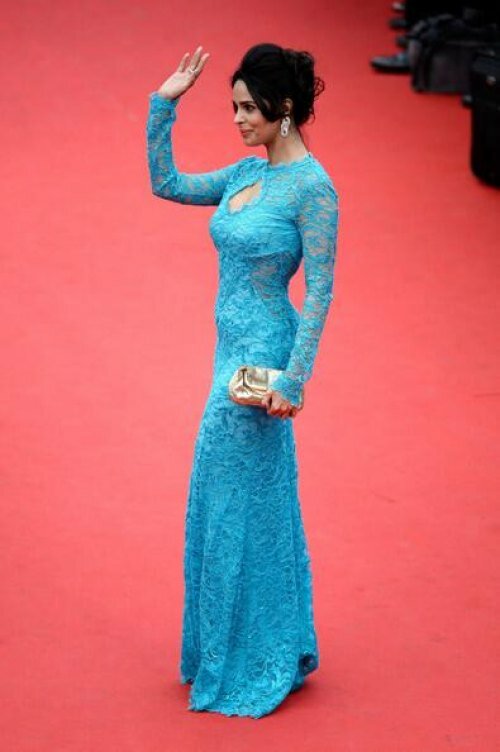 Mallika Sherawat combined the laced, full-sleeved, high-neck gown with a gold clutch, Boucheron diamond ear-studs and an updo. The actress had toned down her make-up with a burnt-orange lipstick shade and smoky eyes. 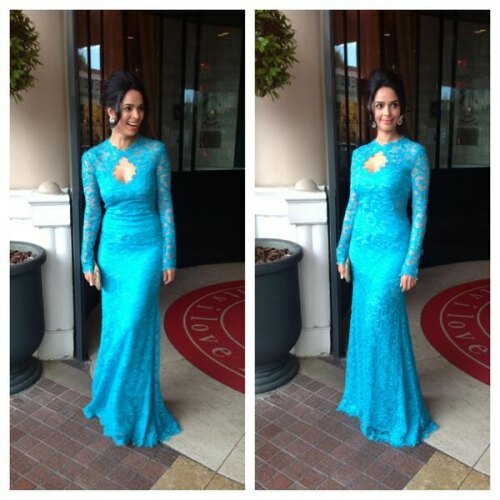 Mallika Sherawat continued to surprise guests at Cannes 2014 when she appeared in an elegant high-collar white and beige lehenga designed by  Manish Tripathi. 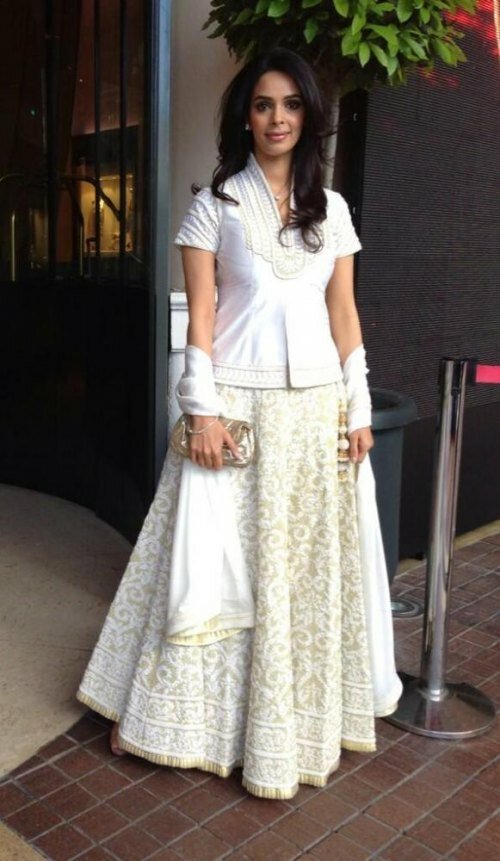 Mallika wore the traditional outfit to attend the CII (Confederation of Indian Industries) inauguration event on May 16 -- Day 3 of the Cannes Film Festival. She coupled the traditional lehenga with a simple thin chain and locket, diamond studs and a clutch. She had her wavy hair down and continued the trend of minimal make-up. 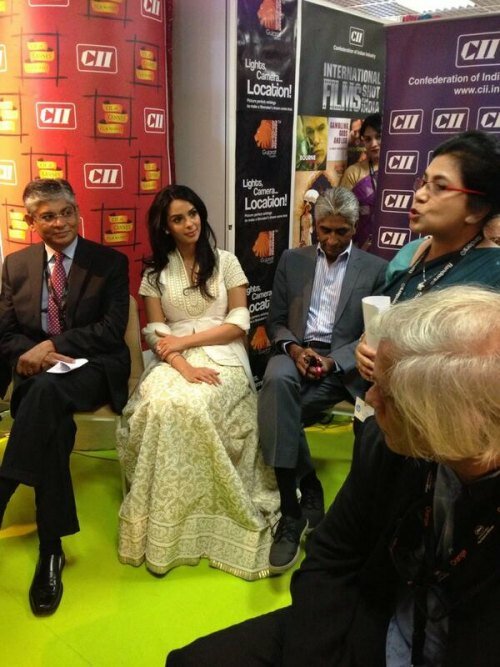 At the CII inauguration event, Mallika shared a discussion with Ashok Amritraj, the Indian American film producer and Arun Singh, the Indian Ambassador to France 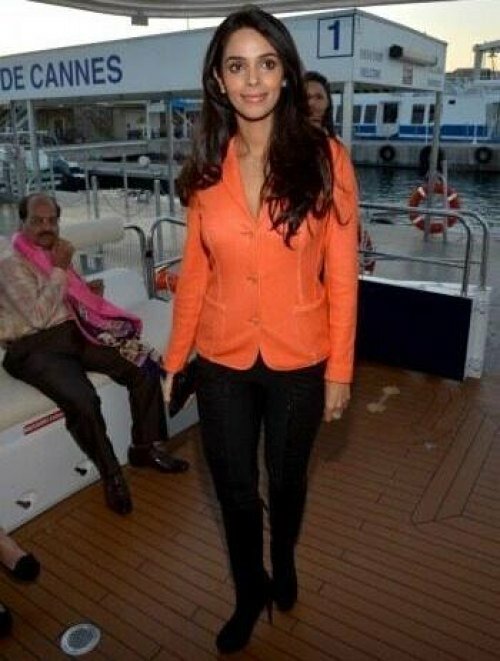 Mallika then changed into her third Cannes outfit – a bright orange jacket-top with black leggings and closed black stilletos for the CII boat party.

Mallika Sherawat led the Bollywood brigade at this year’s Cannes festival and impressed the fashion police in her classic yet contemporary outfits. 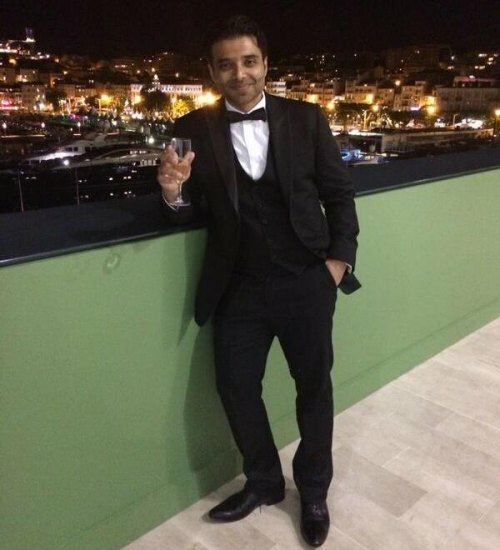 Actor Uday Chopra too attended the Grace of Monaco premiere on the opening day at Cannes. He looked dapper in a classic white shirt, black waist coat, and bow and suit ensemble. 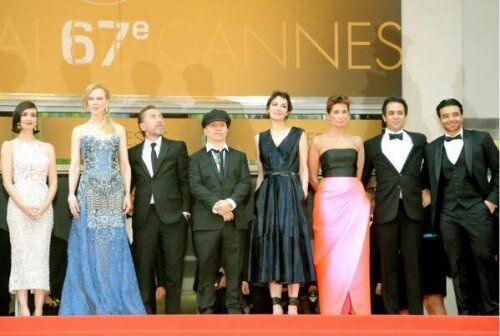 Uday Chopra shared a picture on Twitter of himself with Grace of Monaco team including Nicole Kidman. Chopra is one of the producers of the film

Chopra was thrilled to see Grace of Monaco receive standing ovation at Cannes. He is one of the producers of the film starring Nicole Kidman.

A Cannes regular Aishwarya Rai Bachchan will be seen at the French Riviera on Tuesday, May 20.