Home » Movies » South Indian Cinema » I am not getting married now: Trisha Krishnan

Southern siren Trisha Krishnan has come out strongly in response to the news doing the rounds that she will tie the knot next year. On Twitter, the actress vehemently denied getting married anytime soon. 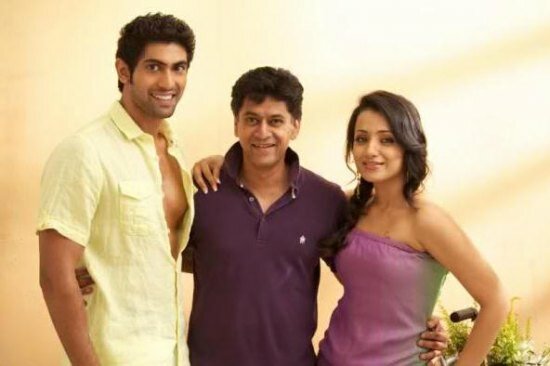 Earlier when the actress was spotted with Telugu actor Rana Daggubati, there were reports that the two have been dating for a long time and will get married in 2013.

“Phew!!! Unanimous question n my answer is NO NO NO I am NOT getting married now,” Trisha said on micro-blogging site Twitter. 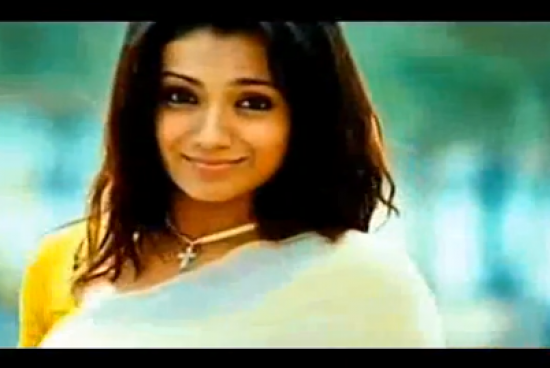 Neither Trisha or Rana Daggubati have confirmed their relationship but speculations about their imminent wedding have been doing the rounds ever since Trisha attended Rana Daggubati’s sister’s engagement ceremony in Hyderabad. earlier in August.

Bhoologam is an upcoming Tamil film which stars Trisha and Jayram Ravi in lead roles.

Southern star Trisha, who made her Bollywood debut in 2010 with Akshay Kumar-starrer Khatta Meetha, will play a girl-next-door in Bhoologam.

The actress's father Krishnan passed away on October 18, 2012 in Hyderabad after suffering a cardiac arrest.