The Duchess of Cambridge, Kate Middleton attended the 2015 Fostering Excellence Awards in BMA House in London on Tuesday, November 17th. For her solo engagement, the Duchess wore a royal blue Saloni dress by Indian designer Saloni Lodha. The £555 dress is almost sold out now! 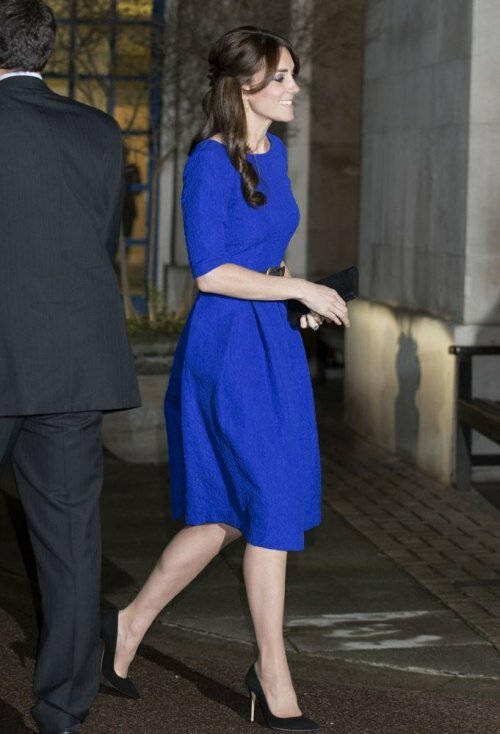 The dress Duchess chose was plain rich blue, half-sleeved and cinched at the waist with a simple black belt. The blue Saloni dress is in huge demand selling off quickly after the Duchess wore it last evening showing her influence in the fashion market. 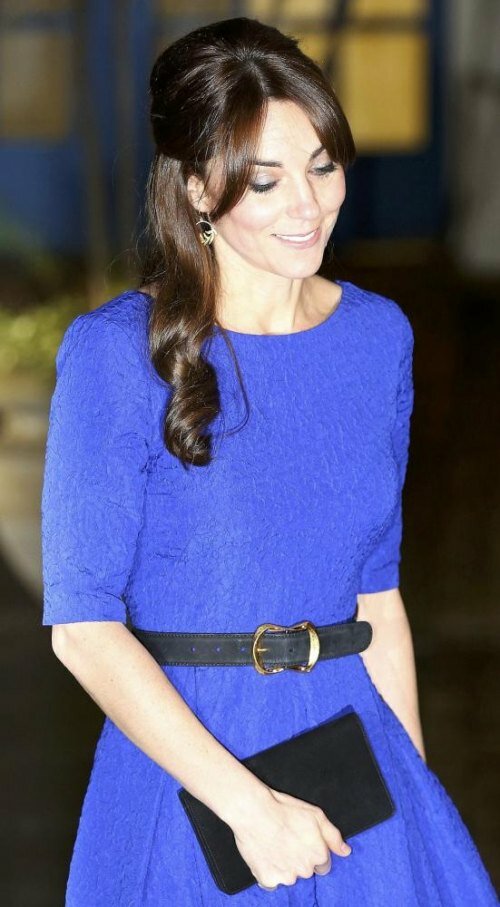 Saloni Lodhan's designs draws from her traditional Marwari heritage and is popular among international celebs including Samantha Cameron, Rosie Hintington-Whiteley, Naomi Watts and now even the Duchess

The Duchess teamed the simple dress with a clutch, heeled pumps and loose hair with soft curls at the end bouncing off her shoulders. 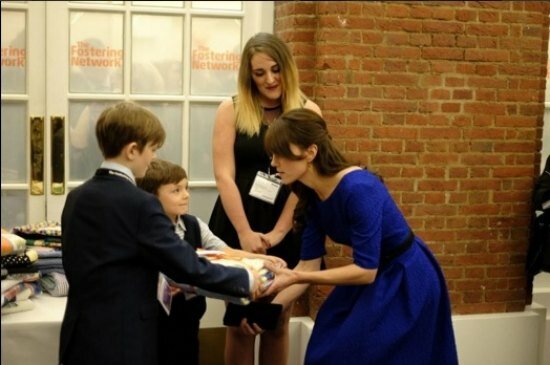 Kate Middleton's decision to go with Indian designer's outfit comes just days after Prince William announced that the Duke and Duchess will visit India in spring 2016. 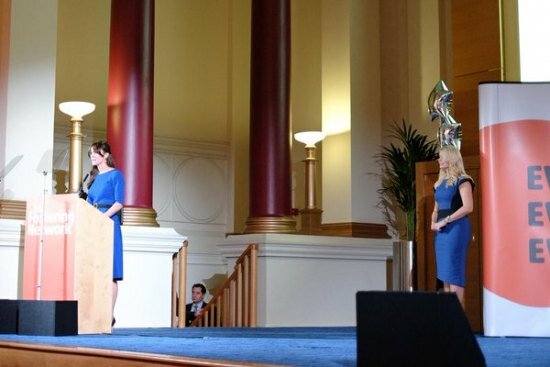 Saloni, a reputed brand in London is available at top designer outlets such as Selfridges, Net-a-porter, Harrods and Matches. 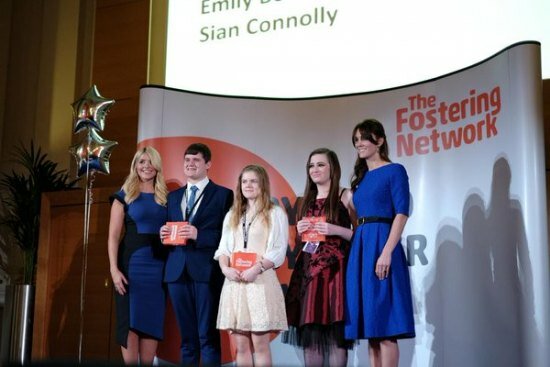 Saloni Lodha, the founder designer behind the brand, was born in India studying fashion in Mumbai and later moved to London in 2004 to set up her boutique. Saloni Lodhan now resides in Hong Kong. Her clothes draw on Indian heritage, especially Gujarati heritage as she is born into a traditional Marwari family. 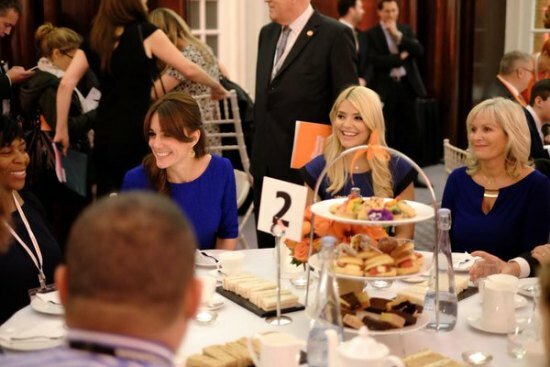 "I always keep in mind my Indian heritage while designing but don’t translate it literally into our clothes. I think the way we as a brand celebrate bold colours and patterns is our way of bringing the spirit of India into the collections,” Saloni says on her website. 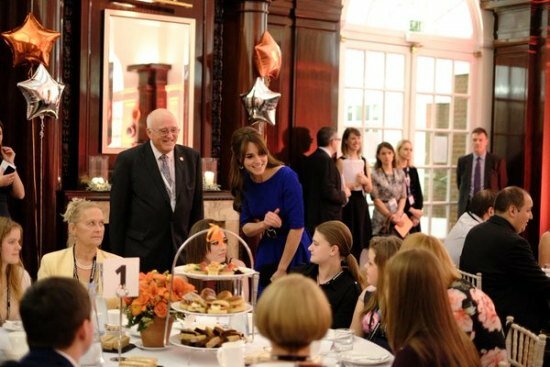