Suchitra Krishnamoorthi and Shekhar Kapur's 15-year-old daughter Kaveri has become an overnight sensation and has stunned everyone with her musical talents. The London-born teenager’s first single “Did You Know” which is written, composed and sung by herself is going viral on YouTube. 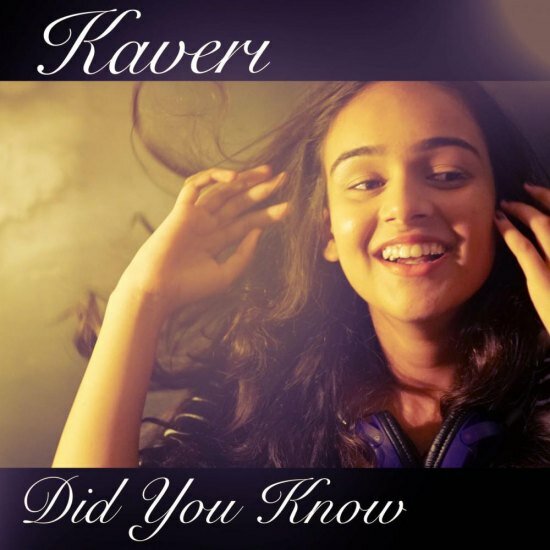 Kaveri Kapur’s Did You Know song was composed by the teenager when she was just 11 but released the official video on her YouTube channel on Friday and has garnered almost 400K views in just three days of release and has earned her praise from Bollywood stars including Shah Rukh Khan, Hrithik Roshan and Ranganathan Madhavan.

Born in London to film director Shekhar Kapur and singer/actress Suchitra Krishnamoorthi, Kaveri is a student of class 9 and has been learning to sing since she was a toddler. She started her musical training in Hindustani classical music at the age of six, then trained in western classical vocals, piano and guitar and subsequently started to write and compose songs at the age of 11. Kaveri recorded her first single “Did You Know” when she was 12. On her YouTube channel the singing sensation says: “Making music is all I want to do,” sharing that she takes great inspiration from the likes of Taylor Swift.

“Wishing my baby Kaveri the best for her debut as a singer songwriter composer,” said actor-singer Suchitra Krishnamoorthi on her Twitter account. Taking notice, her Kabhi Haan Kabhi Naa co-star Shah Rukh Khan said: “How our babies have grown ya. This is special. Bless her.”

A proud father Shekhar Kapur himself commented on the lyrics of Kaveri’s Did You Know song adding: “'If I think of where my words come from they will stop coming'. What wise words on creativity from a 15-year-old!”