The London School of Economics is hosting India Week 2013 at the institution between Monday, January 28 and Sunday, February 3, to celebrate the many facets of the world’s largest democracy. 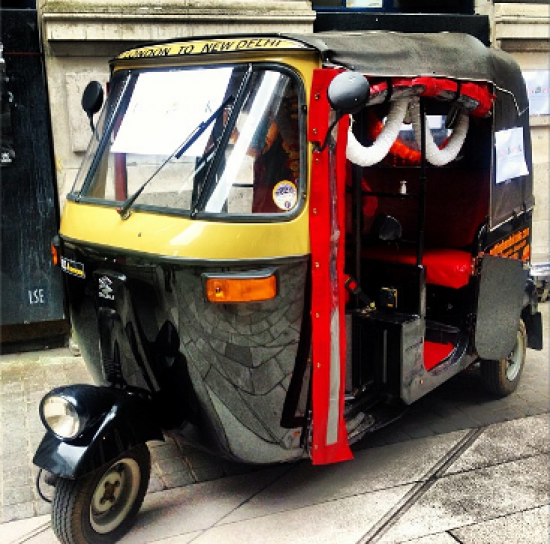 The annual celebration at LSE is organised by its Students Union (SU) India Society -- Spice (Society for the Promotion of Indian Culture and Ethos).

The Indian-themed week will be celebrated through a variety of events and will be aimed at making the LSE community more knowledgeable about India and its culture, tradition, economy and heritage. There will be glimpses of Bollywood life, Indian food, Indian tradition and talks about India’s economic and business landscape.

These will be showcased as they are seen through the eyes of the country’s youth at LSE. Speakers include Gulab Kothari (chief executive of Patrika Group), Lord Raj Loomba, Milind Kangle (chief executive of Lyca Mobile), Lord Meghnad Desai, and award-winning singer H. Dhani.

LSE students can even anticipate riding a tuk tuk (auto rikshaw—the three-wheeled scooter rickshaw that is ubiquitous in indian cities and towns) through London’s Houghton Street.