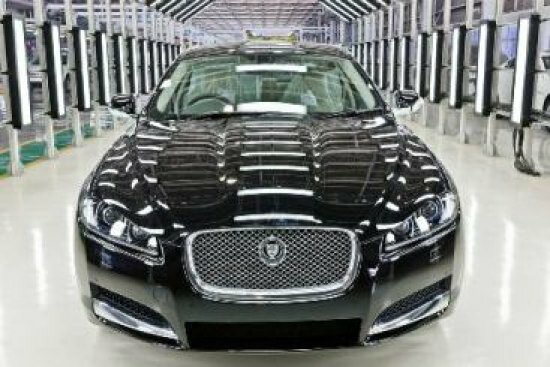 The Pune facility will use components supplied from the company’s Castle Bromwich plant in Birmingham,UK, the company said.

The Pune facility was home for the production of Land Rover Freelander 2 vehicles since 2011 but not for Jaguar models.

"The Land Rover Freelander 2 and the Jaguar XF are our best-selling models in India and this has driven the move to build these products locally,” said Rohit Suri, vice president, Jaguar Land Rover India.

The company’s India division reported a 32% growth in wholesales in 2012 selling 2393 cars as against just 1813 cars in the previous year.

"India is a market that offers significant opportunities for both the Jaguar and Land Rover brands,” said Ralf Speth, Chief Executive of Jaguar Land Rover. The expansion of its Pune operations to include the Jaguar XF will help the company capture the Indian market, he added.

The Indian facility will also be used to increase the global volume of cars it builds, in addition to those produced in the UK.

Jaguar XF has become very popular with its customers because of its sports car performance, saloon elegance and contemporary styling and building it locally with an engine customised for India will help the company remain competitive, Suri said.

The initial Pune-built Jaguar XF models will feature the company's acclaimed 2.2-litre diesel engine, which is coming to the Indian market for the first time.