India celebrated its 69th Independence Day on Saturday, August 15, 2015 and UK Indians had a host of traditional Independence Day celebratory events to attend in Britain as well as get close to India with music maestro AR Rahman's live concert at the O2 Arena on August 15th. 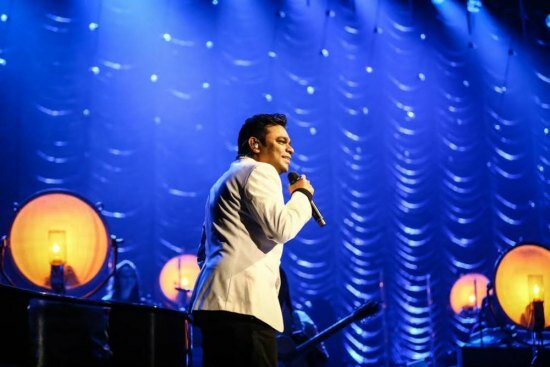 While India marked 15th August 2015 with formal celebrations and patriotism-themed events across the country, NRIs and Indian Diaspora in the UK were not far behind in holding up the tradition to celebrate Independence Day with equal pomp and exuberance. UK Indians joined the salute selfies hashtag to pay tribute to the Indian Army - the #saluteselfies sees Indian icons including Shah Rukh Khan and Sania Mirza post Salute selfies on their Twitter handles. 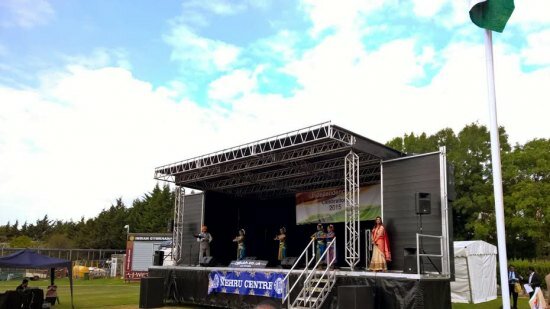 Every year, one of the most prominent Indian Independence Day celebrations is marked by the London's Indian Gymkhana Club where more than 6000 people, mostly UK Indians come together to mark the occasion. 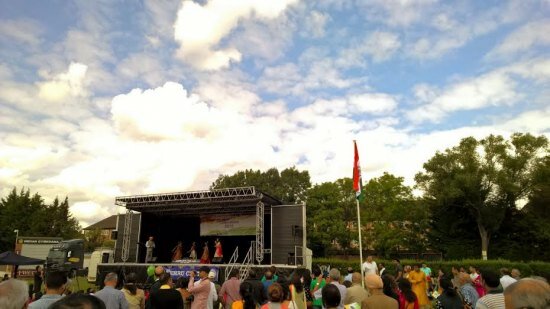 The Indian Gymkhana Club London hosted the official Indian Independence event along with the High Commission of India. Free for all, the open event on Sunday, August 16, 2015, took NRIs, Indian Diaspora and even friends of India closer to their home country. 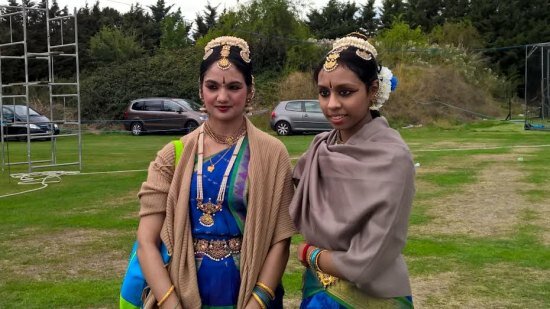 The event included a Flag Hoisting Ceremony at 11am, followed by singing of the National Anthem. 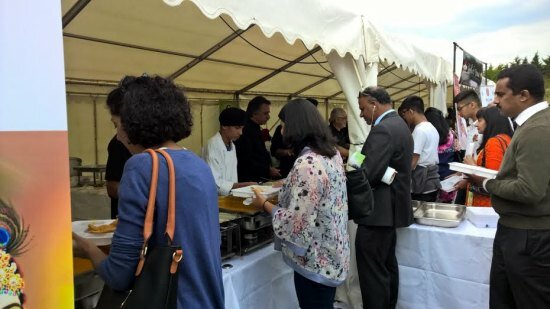 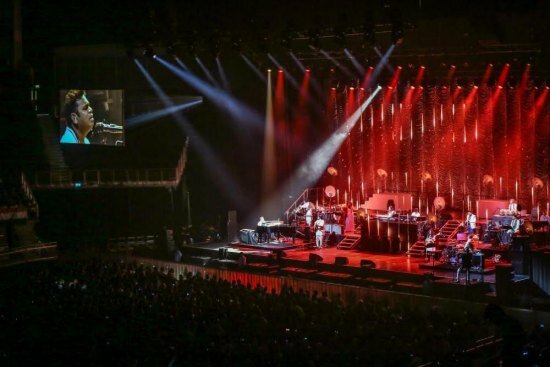 Indians' most beloved music maestro and the double Grammy and double Oscar, BAFTA and Golden Globe winner, AR Rahman performed his greatest hits live on Indian Independence Day in London. It marked AR Rahman's return to The O2 after five years, with a one off greatest hits show on Saturday, 15 August 2015 from 7.30 pm. 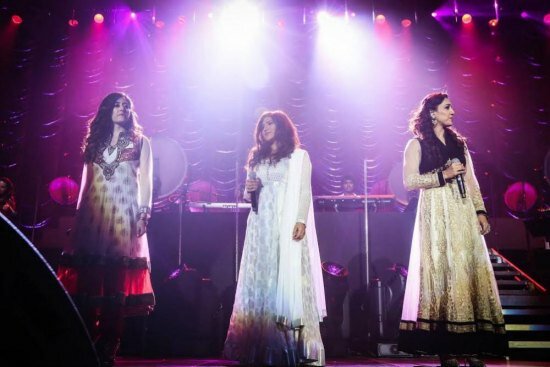 All members of the Indian community, people of Indian origin along with their family members and friends of India were invited to celebrate the 69th Independence Day of India on Saturday, 15th August, 2015 at 8.45am at the Consulate General of India, 17 Rutland Square, Edinburgh, for the flag hoisting. Consul General Oscar Kerketta hoisted the National Flag and read out the President's message on the occasion at 9am.

In Wales, the Indian Independence was held on Saturday, 15th August  at the majestic Mansion House in Cardiff. The Honorary Consul for India in Wales, Raj Aggarwal, hoisted the National flag at 11am and read out key messages. This was followed by a speech by the Lord Major of Cardiff, Cllr David Walker, singing of the National Anthem, and morning refreshments.

The high-profile event was attended by government officials, the Lord Lieutenant, the High Sheriff, the Deputy Presiding Officer at the National Assembly, business leaders and Indian diaspora. Also, an RAF band provided an ensemble to support the singing of the National anthem and perform as part of the celebrations to mark the Independence day.

Another free entry event, Maharashtra Mandal London celebrated the Indian Independence Day with a special surprise chief guest. The celebration included lighting a lamp, flag hoisting, singing of national anthem and patriotic songs, speeches and snack breaks and networking. The event was on Saturday, August 15, 2015 from 4pm to 7pm.

Like every year, this year too Manchester Indian Association hosted an evening to mark the Indian Independence on Saturday, August 15 from 7pm to 9.30pm. This year's theme was focused on celebrating the Freedom heroes and builders of modern India.

The ticket costs were £5 for adults (£6 if bought at the door) and £3 for children between 6 and 12 years of age. There was also vegetarian food on sale.

If you have any events/celebrations to mark Indian Independence Day, please let us know at [email protected]