Latest beds in sheds crack down in Southall: 16 Indians arrested

The UK Border Agency’s latest attempt to crack down on the problem of illegal immigrants living in 'beds in sheds' in Southall has led to the arrest of 16 Indian immigrants including a woman.

The border control officials along with the Met Police and members from Ealing Council entered seven properties in Southall, West London at 6am on Thursday, February 7, 2013.

The officials were acting on intelligence and said the raid on “beds in sheds” in Southall is part of a cross government strategy to clampdown on rogue landlords who rent out their squalid, poor quality and over-crowded out-buildings and sheds illegally to vulnerable people.

The operation was led by immigration minister Mark Harper and his colleague Mark Prisk, the housing minister.

As many as 32 individual tenants were residing in sub-standard and over-crowded out-buildings in Southall. As many as 17 individuals – including a woman -- were illegal immigrants from India.

The UKBA officials detained 16 people on the spot and placed one tenant on immigration bail.

Ten of the detained individuals had overstayed their visa, five had entered the UK illegally and one had absconded from immigration reporting restrictions, the Home Office has said.

£1.8m funding for the beds in sheds taskforce

This is the second time in six months that the beds in sheds taskforce have raided properties in Southall to arrest and detain illegal immigrants. 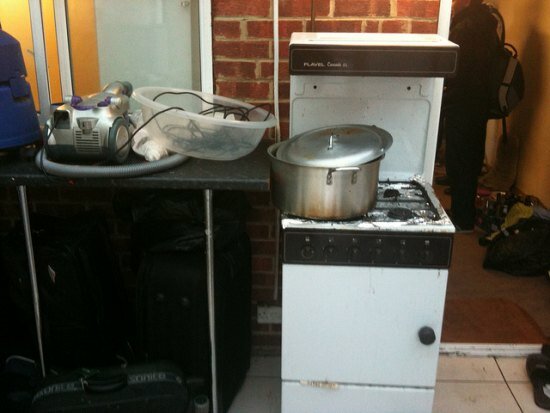 At that time the Home Office released pictures of these beds in sheds revealing shocking living conditions and health and safety violations [see picture]. 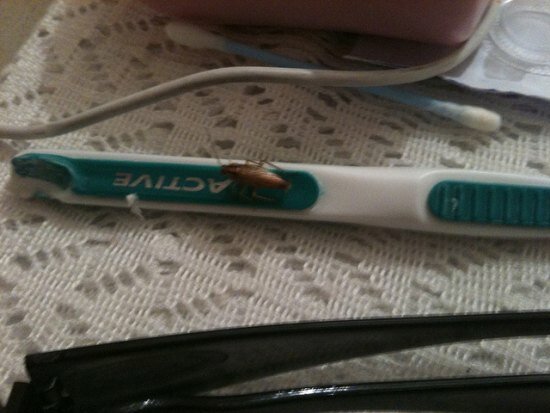 The UK government has given local councils a range of powers and a share of £1.8m funding to shut down these unsafe and illegal outbuildings, said housing minister Prisk.

“I want to see councils working with organisations like the UK Border Agency and others to tackle this problem once and for all,” Prisk said after the February 7th beds in sheds operation.

“We're determined to shut down the criminal landlords that run these beds in sheds and exploit some of the most vulnerable people in society,” he added.

Southall, sometimes referred to as “little India” has one of the biggest concentrations of South Asian, especially Indian population in the UK. A majority (55%) of the population here is Indian or Pakistani, according to some local reports.