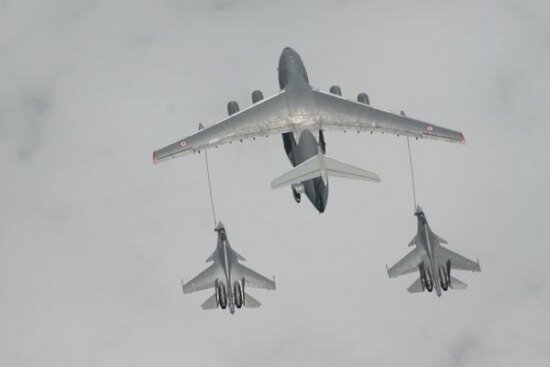 The collaborated Air Force exercise between the two countries started on July 21st which saw different elements of the IAF contingent operated from separate Royal Air Force (RAF) bases - The Sukhois from Corningsby, combat support elements from Brize Norton and the Garud Special Forces from Hunnington. 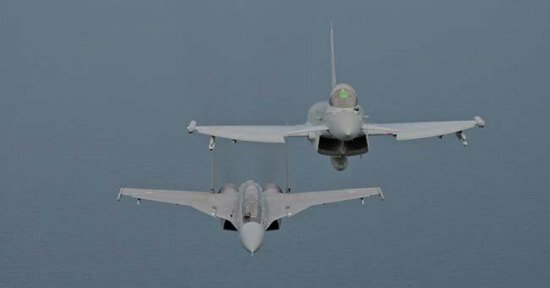 One of the major highlights of the UK-India Indradhanush exercise was the vision of Indian Sukhoi Su-30s pitted against their Royal Air Force counterparts flying Eurofighter Typhoon. 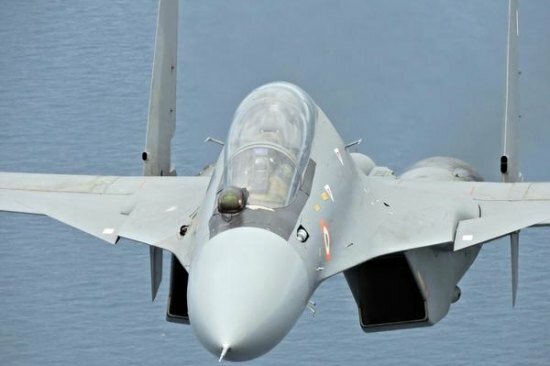 The exercise also involved IAF and RAF personnel to together fly combat training missions, perform contemporary tactics and exchange ideas with regards to the operational philosophy for tactical and strategic missions. The troops practiced various missions in urban warfare which also included combat missions in a near-realistic scenario.

According to the IAF, two air forces also operate common combat support platforms, namely the Globemaster and the Super Hercules.

Before the air and ground exercise began, the C-130J flew out of Brize Norton on 30 July as necessary equipment is required for receiving the rest of the contingent at intermediate bases.

The Garud special forces and IAF personnel are now back home after the successful completion of Indradhanush and exchanging ideas and training tips with RAF.