Home » Business » ‘Non-Veg’ £5 Note! New Five Pound currency has become controversial for THIS reason
Bank of England is investigating the use of tallow (animal fat) in £5 note with utmost seriousness

The new British Five Pound (£5) note is made with tallow (animal fat used in candles and soaps) and that’s why it shouldn’t be used in circulation, according to Hindu organizations and vegans in the UK. The outrage on the new five pound notes came after Bank of England confirmed that the plastic in the note contains tallow. 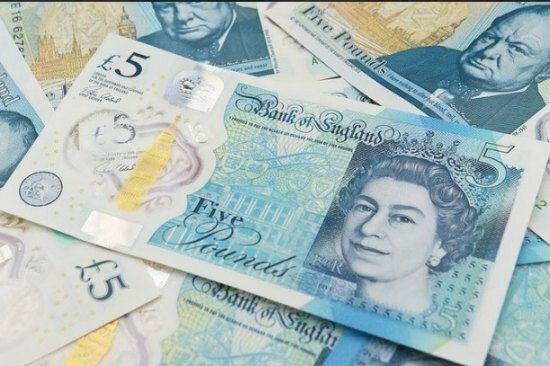 The petition “Remove Tallow from bank notes” has gathered nearly 130,000 votes. Once it garners 150,000 votes, it will be sent to Bank of England.

According to the Change.org petition, the new £5 notes contain animal fat in the form of tallow. “This is unacceptable to millions of vegans, vegetarians, Hindus, Sikhs, Jains and others in the U.K.”

We demand that you cease to use animal products in the production of currency that we have to use, the petition reads.

According to Hindu Forum of Britain, the note should be made “Karma-free” as soon as possible.

Bank of England has admitted it was not aware of the use of tallow when the contract was signed with supplier, Innovia.

The Bank added that an “extremely small amount of tallow is used in an early stage of the production process of polymer pellets, which are then used to create the base substrate for the five-pound note”.

But “Saving and sharing wealth (the Goddess of fortune) in currency tainted by unnecessary harm to animals is somewhat of an oxymoron," Shree Gauridas, spiritual commissioner of HFB and a director of the UK's ISKCON temple is cited.

The Bank of England said that it respects the concerns raised by some Hindu groups, vegetarians and vegans and is looking into the issue with “utmost seriousness”.