UK Prime Minister David Cameron has met with Bollywood superstar Aamir Khan and interacted with the students at the all-girls college -- Janki Devi College – on his three-day visit to India.

A huge number of enthusiastic students were present at the college campus to meet the British prime minister and the actor. 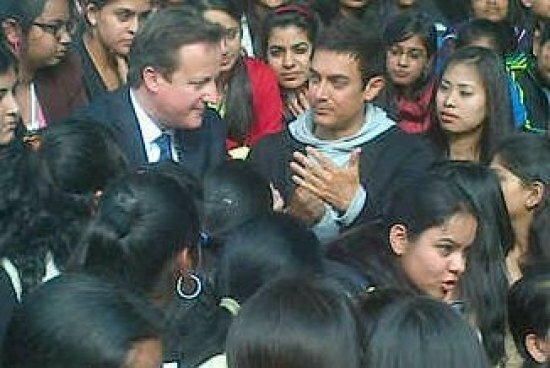 Cameron and Aamir Khan asked the students what they wanted to do in the future and Cameron also spoke to the students about studying in the UK universities.

David Cameron posted a picture of himself with Aamir Khan and the students on his official Twitter account.

“I joined Aamir Khan, one of Bollywood's biggest stars, to talk to the students at Janki Devi University,” Cameron said on Twitter.

The actor too took to Twitter to share his delight of meeting the British prime minister. “It was a real pleasure to meet with Prime Minister , and interact with the students at Janki Devi College,” Aamir Khan said.

Despite his busy three-day schedule in India, Cameron took some time out for a quick game of cricket –Indians’ favourite sport. 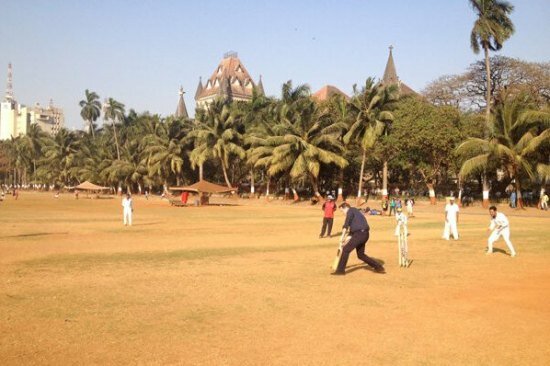 Cameron posted a picture of himself in a navy blue formal shirt and trousers playing cricket in the blistering sun. “Taking time out for a quick game of cricket, amid a hectic schedule with the biggest ever UK trade delegation, the prime minister said.