Tamil cinema superstar Trisha Krishnan seems to be enjoying the sizzling British summer weather in London. The Vinnaithandi Varuvaaya actress has posted a few pictures of her holiday in London on her Twitter account. 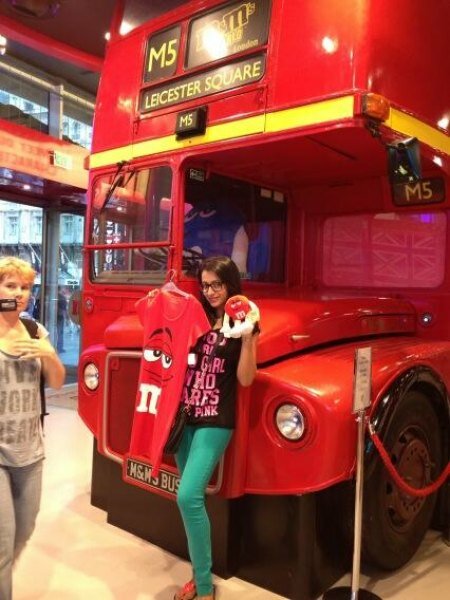 The actress tweeted a picture of herself in the M&M World sweet shop in London’s Leicester Square. She posed with an M&M soft toy and a red M&M t-shirt next to the iconic red bus inside the shop.

She said: “It’s official” and added that she loves London.

The sultry actress was dressed in a bright, summery turquoise blue jeggings and a black and pink top.

The actress was here to interact with her fans. She said: “Thank u London… Super special feelings last night. Wish I could have interacted with each of you personally but nevertheless happy we  met. Cheers.”

Trisha enjoyed a Peruvian meal at the popular Coya restaurant in the West End before visiting Le Cirque. 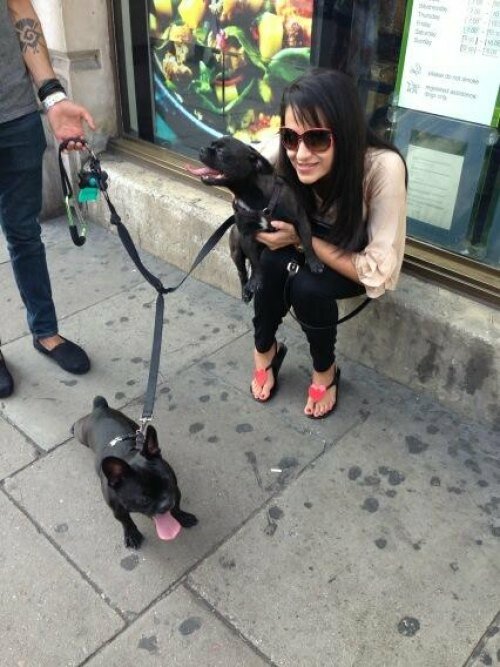 The 30-year-old actress also extended her trademark love for animals by tweeting a picture with two pets. “A beautiful sunny day with Jane and Leon,” she said. 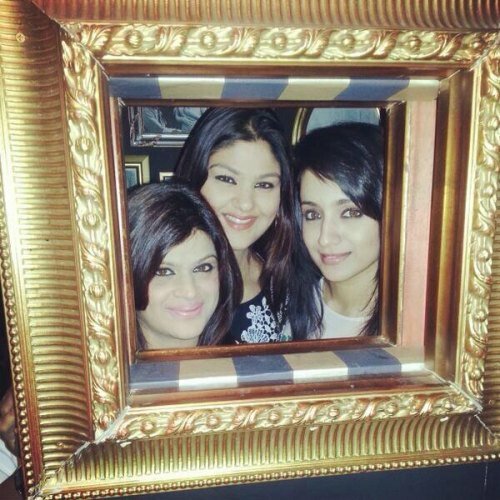 It is not clear if the actress managed to catch the historic Andy Murray win at Wimbledon during her stay here.

Trisha is currently busy filming for four films that are slated for a 2013 release. It includes Boologum, Endrendrum Punnagai, RUM and Kannale Kannan.