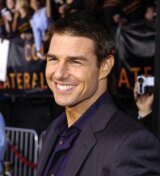 American actor Tom Cruise pleasantly surprised the team at Indian restaurant Veer Dhara in St Albans when he casually popped in for a curry dinner on Tuesday, August 21. Read more

Independent India is 65 years old. On August 15, 2012, Indian Prime Minister Manmohan Singh, in his speech, greeted all Indians all on this anniversary of its independence. Read more

Audi launches A8 4.2 TDI Quattro in India for 1 crore

The German luxury carmaker, Audi, has launched A8L sedan in India. The vehicle is priced around Rs 1.075 crore and comes with a 4.2 TDI engine. Read more 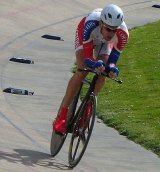 As many as 47 people have been confirmed dead after a coach of the Tamil Nadu Express caught fire as it was passing through Nellore station in Andhra Pradesh. Read more

India News Bulletin took a trip to the Olympic Park venue to capture how Britons, athletes and tourists are gearing up for the biggest sports show on earth this summer as well as how advertisers, sponsors and retailers are cashing in on the mood. Read more

The third London Indian Film Festival took place in the UK capital between Juny 20 and July 5, 2012.

Check out the stills from the best of Indian cinema which premiered at the festival. Read more 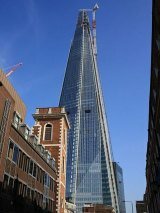 The Shard, the tallest building in the European Union was inaugurated in the evening of Thursday, July 5 by the Prime Minister of Qatar in a ceremony which was attended by Prince Andrew, Duke of York.