West Nottinghamshire College’s chief executive and Principal Asha Khemka has been awarded the DBE (Dame Commander of the Most Excellent Order of the British Empire). The award makes Dame Asha the first Indian-born woman to receive the DBE honour in 83 years. 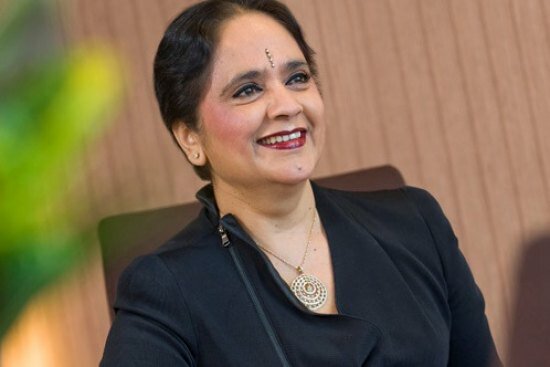 Her DBE award comes five years after she was awarded an OBE for her services to education.

“Further Education has been my life. I believe passionately in the power of Further Education to transform lives – it has mine and it does so for countless others. To receive such a recognition is deeply humbling. This is a shared honour; shared with everyone who I have worked with over the years,” Dame Asha said of the honour on West Nottinghamshire College’s website.

“My passion for Further Education is impossible to describe and grows more so every day. I am immensely proud to be part of this amazing sector," she added.

Born in Sitamarhi town in Bihar, Dame Asha came to the UK in 1978 with husband Shankar and three young children. Her journey is truly inspirational – from a housewife for 20 years, today she has become one of UK’s leading figures in the world of education.

She was even part of Prime Minister David Cameron’s delegation [pictured] on his trade mission to India in February 2013. 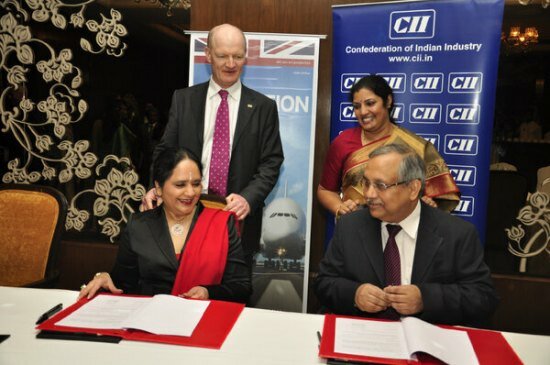 She was part of PM Cameron's team on his trade mission to India
Image: Twitter (Asha Khemka)

Over the years, she has received several influential accolades in the UK such as 'Asian Women of Achievement', 'National Jewel Award', 'Business Women of the Midlands' and 'Inspirational Women of the Year.'

She has been the principal and chief executive of West Nottinghamshire College since May 2006 and has been instrumental in transforming its facilities for learning and raising aspirations of the local communities.

In 2008, she founded 'the Inspire and Achieve Foundation' – a charity dedicated to improving the lives of young people who have been disenchanted and disengaged from any form of education and training.

She is also the founding chair of the Association of Colleges in India – an organisation aimed at progressing links between educational institutions in the UK and in India.

The New Year Honours is a part of the British honours system, where the reigning monarch, the Queen, presents awards to the new members of orders of chivalry.

“This is a well-deserved honour for Asha. She has worked tirelessly to raise the profile of the local communities and has made a significant contribution to the Further Education nationally,” said Jean Hardy MBE, the outgoing chair of governors.