Indian coffee lovers will be able to grab a brew from the popular American coffeehouse chain Starbucks in Mumbai as it launched first store in the city on Friday, October 19. It has collaborated with Tata Global Beverages Limited in India to open the first store in south Mumbai with the name Tata Starbucks. 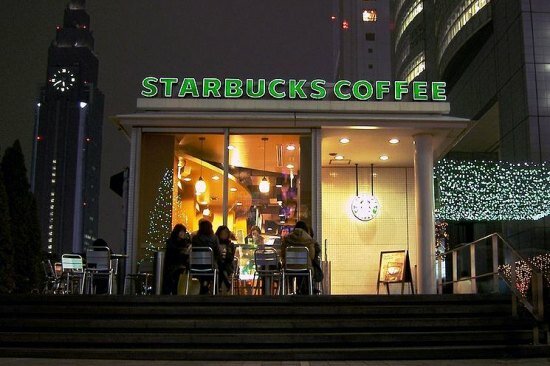 The first flagship store has been opened at Elphinstone House, a Tata Group property near Horniman Circle Gardens in Fort area, Mumbai. Tata Starbucks will also open outlets in other cities including Delhi and Bangalore at a later date.

The Indian Starbucks brand already has a website with the Indian domain name – Starbucks.in. The website in September read: “Starbucks is coming to India.” The new company is also advertising career opportunities on the website.

According to Tata Coffee, the 50-50 joint venture between Tatas and Starbucks will see the coffeehouse chain use coffee beans produced in the company’s estates in India.

Starbucks currently operates 19,972 stores in 60 countries, including 12,937 in the US and 790 in the UK and 657 in China. Starbucks UK rival Costa Coffee (owned by Premier Inn parent company Whitbread) already operates stores in Indian cities.

Starbucks had first announced its plans to open stores in India back in 2011 but the plans got delayed.

The Indian coffeehouse culture started in late 1990s and early 2000s alongside sprawling shopping malls in Indian cities amid growing urbanisation during that time. One of India’s post popular coffee-chain is Café Coffee Day. In June 2010, it acquired Café Emporio, a café chain from the Czech Republic and also operates in international markets including Karachi, Vienna and Dubai. Tata Starbucks will compete alongside Café Coffee Day, Barista and Costa Coffee in Mumbai.

According to the BBC, the Indian coffee market is worth $667m annually, with ready-made coffee sales accounting for a fraction of it ($140m).