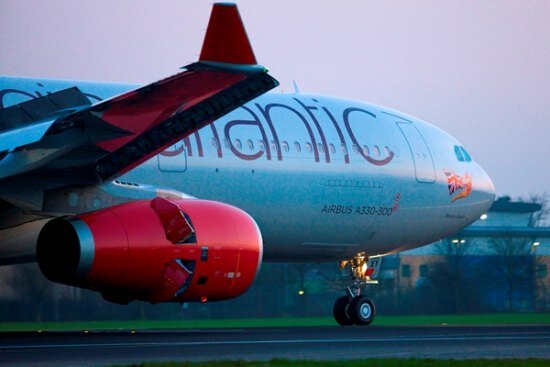 While some airlines’ prices are back to normal, Air India is continuing its discounted fare offer between Mumbai-London until November 7 and for travel by the end of December – which means people can avail the discounted prices to travel home for Diwali or Christmas holidays.

According to reports, Air India’s offer includes an all-inclusive return fare of Rs 42,000 to 44,000 (£488 to £510) for economy class on the London-Mumbai route. The discount is aimed at wooing British Asian passengers keen to travel home for Diwali or for Indians planning a holiday in London during the festive period.

As part of its inaugural London-Mumbai trip offer, Sir Richard Branson’s Virgin Atlantic dropped the fares in a bid to grab market share on the competitive route, according to Indian media reports.

Currently, Virgin Atlantic’s lowest fare for the London-Mumbai route (for travel in the last week of October and first week of November) is £514.99. The Jet Airways price for the same period is £650.99.

Separately, Air India is planning to introduce 787 Dreamliner on the London-Mumbai route starting November and is likely to offer discounted price on the 787 fleet too. It became India’s first airline to add Boeing 787 Dreamliner to its fleet last month. Air India's fare cuts come despite the airline losing almost 530-crore rupees as result of pilot strike over wages and training in May and June this year.