Air India, India’s flag carrier airline, has become the first Indian airline and world’s fifth airline to take the delivery of a 787 Dreamliner.

The first Dreamliner is scheduled to arrive in the Indian capital Delhi on Saturday, September 8, 2012. 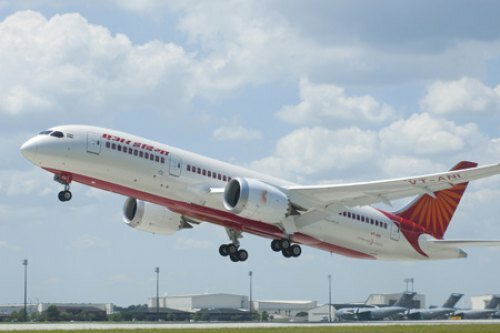 This delivery is the first of 27 Dreamliners planned for Air India which aims to use the aircraft as a key focus of its business turnaround strategy. The fuel-efficient Dreamliner aircrafts will help Air India phase out its older fuel-guzzling aircrafts and save costs.

Costing between $205m and $250m for every air-craft, India has ordered for 27 Dreamliner planes.

"Today is a great day for Air India as the most technologically advanced and fuel efficient airplane in the world joins our fleet," said Rohit Nandan, Air India chairman and managing director.

The airplane is equipped with 18 business class seats and 238 economy class seats. The Boeing 787 Dreamliner has the range and capability that will help Air India to fly it on many routes including the Middle East, Europe, Asia and Australia.

Air India's first 787 Dreamliner was assembled in Everett, Washington, US and was delivered on September 6, from Boeing's South Carolina delivery center. The airplane is scheduled to arrive in Delhi on Friday.

There have been severe production and delivery delays around the 787 Dreamliner airplanes. Airlines including Air India and United Airlines had asked Boeing to pay compensation charges of up to $1bn for the delay. 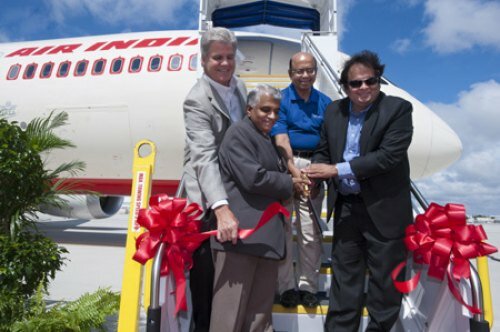 Just last month, the Indian government gave permission to Air India to take delivery of the Dreamliners from Boeing after the compensation dispute between the company and the airline was settled. The financial terms of the settlement was not disclosed.