Oscars 2017 will go down in history because of an embarrassing mix-up. The film “La La Land” was announced as the Best Picture wrongly when the actual best film was “Moonlight”. The mix-up was discovered and announced embarrassingly at a time when the La La Land cast was giving acceptance speech and thanks.

Here’s the video of the Oscars 2017 Best Picture Mix up. See where it all went wrong and see the reactions:

The audience was stunned and Twitter was inundated with stunning response, memes, jokes and opinions.

In true spirit, La La Land producer Jordan Horowitz sportingly said that it was a mistake and the he announced Moonlight as the Best Picture. But La La Land won awards in many other categories this year including Emma Stone who bagged the Best Actress role at Oscars 2017. Host Jimmy Kimmel quickly joked that the mix-up was all “Steve Harvey’s fault” – Steve Harvey is famous for announcing the wrong contestant as Miss Universe in 2015. Audit house Pricewaterhousecoopers have said ‘sincere sorry’ to the award presenters, both film’s teams and the viewers for the embarrassing mistake and are investigating how it happened. 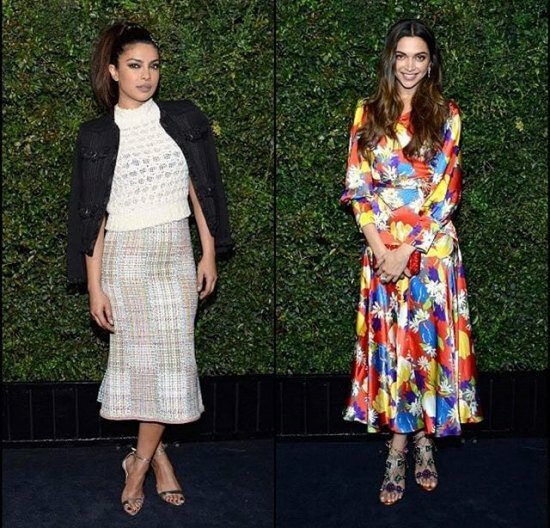 The 89th Academy Awards ceremony – Oscars 2017 – was presented on Sunday, 26th February 2017 at Los Angeles with Jimmy Kimmel as the host. While the evening was a highlight for the winners and guests which included Bollywood beauties Priyanka Chopra and Deepika Padukone, instantly Oscars 2017 started trending on social media for all the wrong reasons -