Home » Column » Cinemascope » Katrina Kaif debuts on Facebook on her birthday and receives 3 million followers instantly!
The Fitoor star makes a thundering debut on Facebook and tells her fans: "Be nice"

Katrina Kaif debuts on Facebook on her birthday and receives 3 million followers instantly!

Bollywood diva Katrina Kaif celebrated her 33rd birthday by giving her millions of fans a big surprise – by getting on Facebook to talk directly to her fans! And overjoyed with the gesture of the beautiful actress, almost three million fans followed her official Facebook page in just hours. 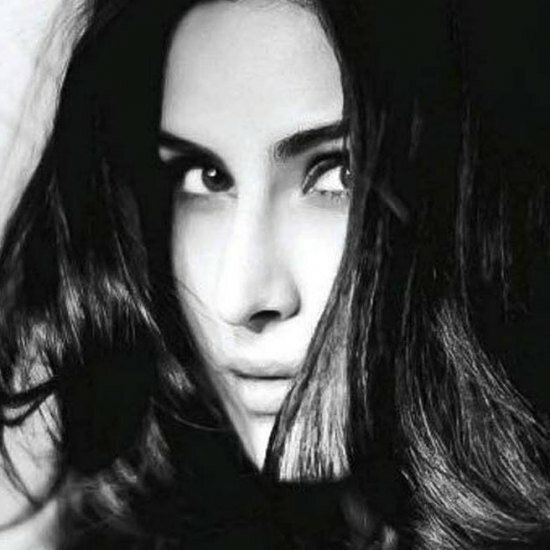 While there are many Katrina Kaif pages on Facebook and Twitter -they are all created by her fans and are not official pages of the actress. Katrina Kaif’s official Facebook page is this. 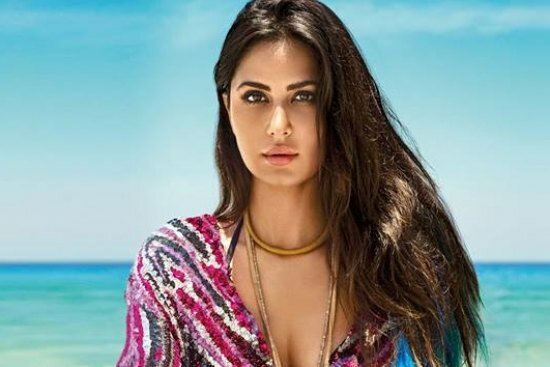 Katrina Kaif has always stayed away from social media including Facebook and Twitter saying she will get on it eventually when she feels like it. And the actress chose the occasion of her birthday to debut on Facebook. She recorded a short video called “Let’s Do This” - on her Facebook page saying: “So here I am – be nice to me”. The actress is seen in her trademark simple, no make-up style talking to her fans.

Half-British, Katrina Kaif who will next be seen in two Bollywood films – Baar Baar Dekho opposite Sidharth Malhotra and Jagga Jasoos with Ranbir Kapoor.

Although the popularity of the actress means that there are hundreds of social media pages dedicated to Katrina Kaif, there is just one official page of hers (see link above). The actress is yet to debut on Twitter and the term “Katrina Kaif on Twitter” and HBD Katrina Kaif” was trending on social networks on Friday and Saturday. Here’s wishing the beautiful actress loads of success in the coming year!