Home » News » Kamal Haasan and Gautami separate after 13-year relationship; Gautami heartbroken
Gautami Tadimalla shared the news of her heartbreak with her fans through a blog post

Tamil cinema’s veteran actor Kamal Haasan and actress Gautami Tadimalla have ended their relationship after being together for 13 years.

Gautami shared the news of her ‘heartbreak’ in an emotional blogpost. The news of the couple’s shock split has stunned their Kollywood fans 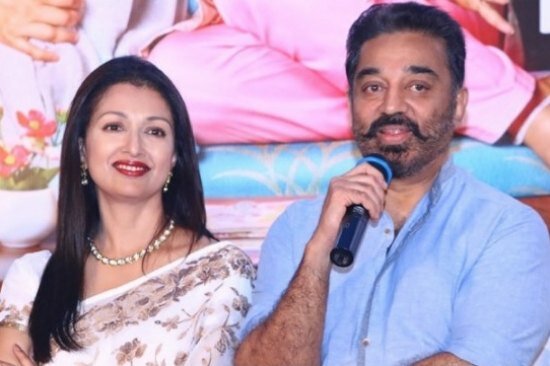 Happy days! Kamal Haasan Gautami Tadimalla are no longer together

“It is heartbreaking for me to have to say today that I and Mr. Haasan are no longer together. After almost 13 years together, it has been one of the most devastating decisions that I have ever had to make in my life,” Gautami said right at the onset of her emotional blog post titled “Life and Decisions”.

The actress added: “I have always been a fan of Mr. Haasan’s since before I came to the film industry and I continue to admire and cheer on his monumental talent and achievements.

“Along with all of his accomplishments to date, I know that there is much more to come from him for his audience and I look forward to applauding those successes.” 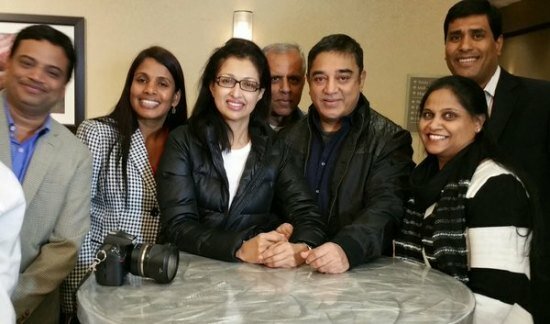 The actress also emphasized that it is not her intention to “seek sympathy or assign blame”, suggesting that the couple may not have split in very bitter terms.

61-year-old Kamal Haasan first married Vani Ganapathy in 1978 and divorced ten years later. He then married actress Sarika in 1988. Together with Sarika, Haasan has two daughters – Shruti and Akshara. But the couple split in 2002 with their divorce finalizing in 2004 following rumours of his affair with co-star Simran Bagga.

Haasan has since been in a relationship with actress Gautami Tadimalla until Gautami confirmed that they are splitting on November 1, 2016 through her heartfelt blogpost. Gautami was previously married to Sandeep Bhatia but separated within a year of marriage in 1999. 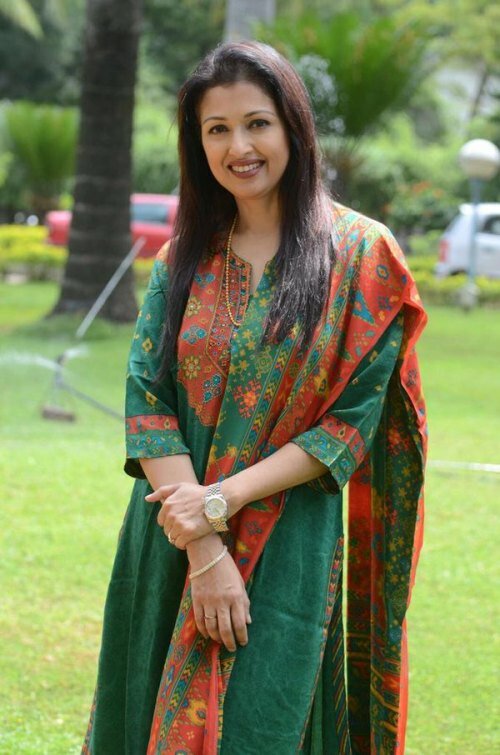 The pretty actress was last seen in Malayalam film Vismayam and is currently filming for an unnamed project releasing in 2017.  She was diagnosed with breast cancer at the age of 35 but she fought against it and is now a passionate ambassador campaigning for cancer awareness initiatives. Kamal Haasan has supported Gautami in her initiatives and has been part of many cancer awareness endeavours himself (see the photo above).

Gautami is also a renowned stylist working at film sets and there were reports of Gautami having had a bitter argument with Haasan’s daughter Shruti Haasan at the sets recently leading to speculations that Gautami and Shruti don’t get along well. But Shruti’s spokesperson released a statement saying the two actresses share a good equation.