Kangana Ranaut has once again shown her versatility by donning many different getups and sporting many different expressions in upcoming film Simran. The 1-minute teaser is entirely focused on Kangana’s character SImran and her ability to spread joy. 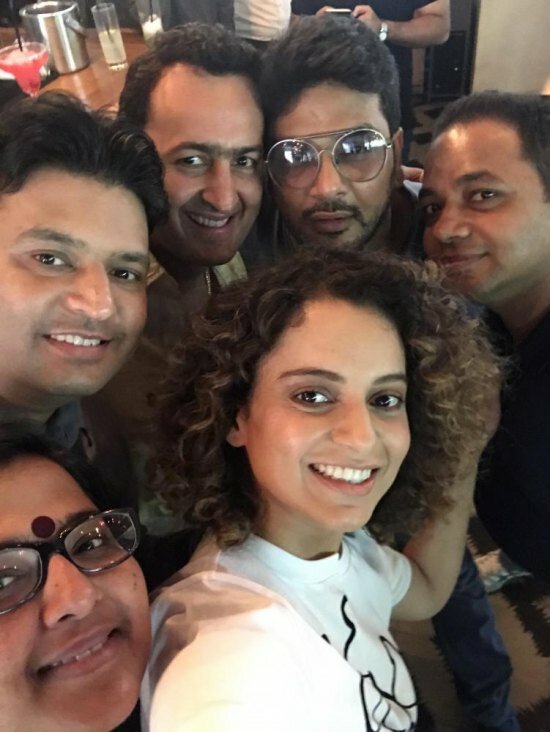 The film has been shot in United States city Atlanta. The teaser shows Kangana as a carefree, smiling, quirky, experimental, cute, mischievous, charming and bold woman. It shows Kangana aka Simran sporting different hairstyles and clothes. She is also seen dancing happily in bright Indian attire at a wedding as well as seen soaking up the sun as a calm, thoughtful woman.

The 1-minute teaser video has a beautiful background score that complements the video. The teaser received nearly 380k views in just hours of release with many fans appreciating Kangana’s versatility and her charm.