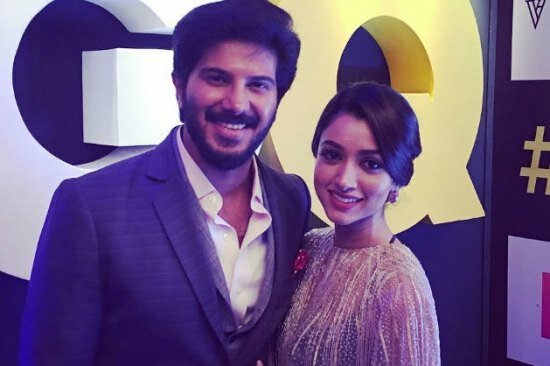 Malayalam cinema superstar Dulquer Salmaan and wife Amaal have been blessed with a baby girl on May 5th 2017. The Charlie actor took to Twitter and Facebook to share the wonderful news with his fans with sweetest emotions.

He said he is “over the moon” and that the feeling is beyond belief.

Dulquer's fans and well-wishers instantly responded to the actor's social media post congratulating the family and wishing them happiness.

30-year-old Dulquer is ace actor Mammootty’s second child. He married Amal Sufiya, an architect from from Chennai in an arranged marriage. Amal’s pregnancy has been private and only recently pictures of Amal with a baby bump went viral on Twitter when she was spotted with Dulquer attending a cousin’s wedding ceremony.

May 5th is a very special day for Dulquer as his film CIA (Comrade in America) released today, the birth date of Karl Marx. The birth of his baby girl on the same day is joy beyond belief for the lovely family. Dulquer did not share picture of the newborn yet.